Liam Neeson dramatically sought revenge after someone close to him revealed she was raped. 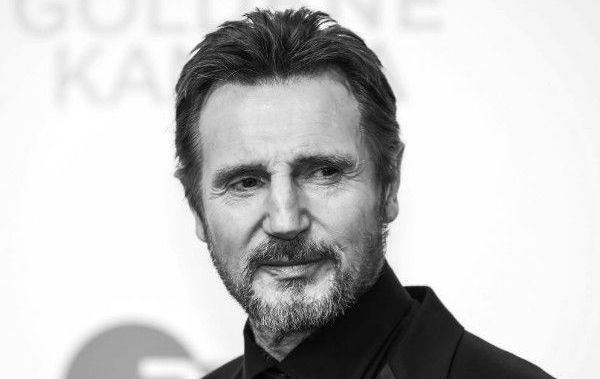 Liam Neeson revealed recently how he sought vengeance after a woman close to him was raped.

Neeson was speaking with The Independent during a press junket ahead of his latest film ‘Cold Pursuit.’ In the movie, Neeson plays a man who is seeking revenge after his son was murdered by drug dealers.

Speaking of the role and the film's theme of revenge, Neeson said: “There’s something primal – God forbid you’ve ever had a member of your family hurt under criminal conditions.”

The interview then turns more personal for Neeson, who said: “I’ll tell you a story. This is true.”

Neeson recounted some time ago when he was back in Northern Ireland, a woman close with him shared that she had been raped. He doesn’t go into specifics but shared how it was a learning experience for him.

“She handled the situation of the rape in the most extraordinary way,” Neeson says. “But my immediate reaction was…I asked, did she know who it was? No. What color were they? She said it was a black person.

“I went up and down areas with a cosh, hoping I’d be approached by somebody – I’m ashamed to say that – and I did it for maybe a week, hoping some [Neeson gestures air quotes with his fingers] ‘black bastard’ would come out of a pub and have a go at me about something, you know? So that I could kill him.

“It was horrible, horrible, when I think back, that I did that. And I’ve never admitted that, and I’m saying it to a journalist. God forbid.

“It’s awful, but I did learn a lesson from it, when I eventually thought, ‘What the f*** are you doing,’ you know?”

Neeson reflects that as a native of Northern Ireland, he grew up around violence and revenge, but learned that it turns into an endless cycle.

“I come from a society – I grew up in Northern Ireland in the Troubles – and, you know, I knew a couple of guys that died on hunger strike, and I had acquaintances who were very caught up in the Troubles, and I understand that need for revenge, but it just leads to more revenge, to more killing and more killing, and Northern Ireland’s proof of that.

“All this stuff that’s happening in the world, the violence, is proof of that, you know. But that primal need, I understand.”