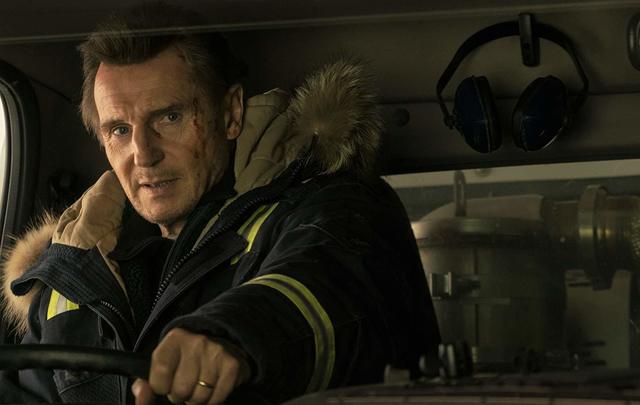 In the film, Irish actor Liam Neeson plays Nels Coxman, the beloved snowplow driver of a snowy town in the Rocky Mountains.

Following the mysterious death of his son, Neeson's character sets out to exact revenge on a notorious drug lord played by Tom Bateman and his gang.

Cold Pursuit is directed by Hans Petter Moland, who also directed the original Norwegian version of the film, 2014’s ‘In Order of Disappearance.’

Will you be heading to the movie theaters in February to see Liam Neeson in Cold Pursuit? Let us know in the comments!