Irish would rather cut ties with the United Kingdom than Europe and want the Irish government to remain strong on no hard border, even if there’s a no-deal Brexit. 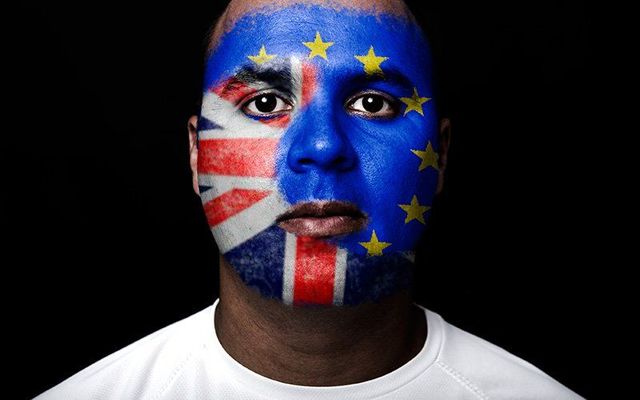 Ireland's estimation of the United Kingdom and Unionists has gone downhill since Brexit. iStock

Irish would rather cut ties with the United Kingdom than Europe and want the Irish government to remain strong on no hard border, even if there’s a no-deal Brexit.

A recent poll carried out by the British TV company, Sky News, shows that 66% of Irish people now have a less favorable view of the United Kingdom as a result of Brexit. However, 26% say Brexit has made no difference.

The poll shows that half of Irish people also now have a less favorable view of Northern Ireland’s Unionists because of Brexit. Sixteen percent said their view of the Unionists was more favorable and more than a quarter said Brexit did not make a difference.

The poll, taken by 1,611 Republic of Ireland Sky customers, showed that the majority want the Irish government to hold their ground over the Northern Ireland border backstop, even with a risk of a no-deal scenario.

The backstop refers to an insurance policy to avoid a hard border between Northern Ireland and the Republic of Ireland in the case where a free-trade deal between the United Kingdom and European Union is not reached by March 29.

Seventy-nine percent of Irish believe the Irish government would hold out for a legal guarantee that there will be no hard border and just 7% think that the government should avoid a no-deal Brexit.

The results also showed that 81% of Irish would rather completely cut ties with the United Kingdom than with the European Union.

What do you think? Has your opinion of the British changed since the Brexit referendum? Let us know in the comments section below.