British government ministers have admitted to the BBC that a hard Brexit will likely lead to an Irish unification poll in Northern Ireland, which Nationalists could win. 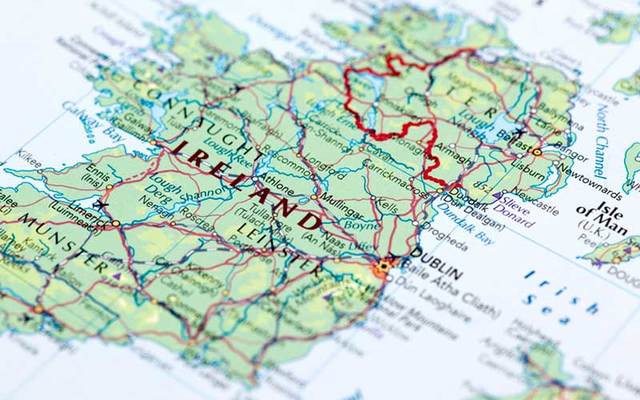 Could the people of Northern Ireland soon be taking a Unification Poll if Brexit gets no deal? Getty Images

British government ministers have admitted to the BBC that a hard Brexit will likely lead to an Irish unification poll in Northern Ireland, which Nationalists could win.

One senior minister said the BBC the prospect is "very real" and very much on the prime minister's mind. The Good Friday Agreement calls for a border poll if there is evidence from polls that Irish unity voters would be a majority.

Northern Ireland voted against Brexit by a large margin of 56 percent. There is also widespread hostility to a hard border and demographically the Nationalists will outvote Unionists at some point in the near future experts agree.

A second cabinet minister stated that the government was "sleepwalking into a border poll."

British Prime Minister Theresa May in the House of Commons, London.

A third cabinet minister said there was a "realistic possibility" if the United Kingdom (UK) leaves the European Union (EU) without a deal next month.

"If we are party to creating an environment of chaos, disruption, and uncertainty - that could move the dial", the source said.

All three warned that the prospect of the UK leaving the EU without a deal on Mar 29 was a very real and concerns about Northern Ireland's future were coming to the fore. 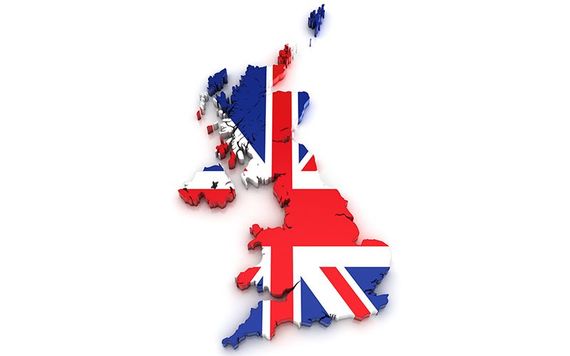 The United Kingdom as it stands today.

"A no-deal Brexit is the way that's most likely to lead to a border poll and to people questioning the benefits of being in the United Kingdom," one cabinet minister told the BBC.

"The dial hasn't been moved - the dial could be moved in those circumstances.”

"The dangers are real," said a separate senior cabinet minister.

The BBC report concludes, “in the corridors of power at Westminster there is real concern Irish unification will become a significant issue if the UK leaves the EU at the end of March without a deal.”

A UK government spokesperson disagreed and said: "There has been no change in position.

"The circumstances requiring a border poll - as set out in the 1998 Agreement - are not satisfied."

What do you think? Do you agree that Northern Ireland is on its way to having a unification poll? Let us know in the comments section below.