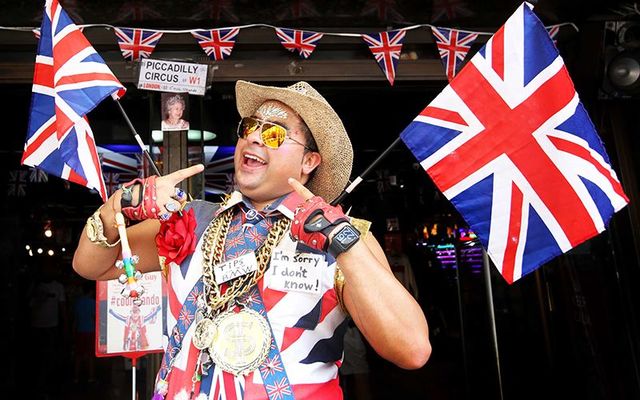 Brexit Britain: Younger Irish people opt out of living in UK as "us and them" feeling returns. RollingNews

Brexit has meant that many young Irish are leaving Britain. The aging Irish-born population in the United Kingdom is slowly fading away.

The Economist writes, this week:

“... the Irish-born population of Britain is dwindling. The Irish first came in sizeable numbers in the famine of the 1840s. As recently as 2002 they were the largest foreign-born group. But since 2000 their number has since dropped by almost a quarter, seeing them overtaken by Poles, Indians, Pakistanis and, last year, Romanians.”

As the older generations age out Brexit has caused many young Irish to feel unwanted and think again about moving to London.

Many Irish leave because of what they see as a changed atmosphere.

“No one can deny the atmosphere has changed since the Brexit vote. It’s a subtle thing rather than something drastic, like when a relationship with a partner slowly deteriorates over time instead of a singular antagonistic event.

“No mass deportations or hard borders will be mobilized in the morning. Rather the Brexit process will ploddingly unfold one frustrating, demoralizing day at a time. And even if the British decide to backtrack, like a lover who’s instigated a breakup and realized they’ve made a mistake after facing the realities of single life, the damage has been done.” 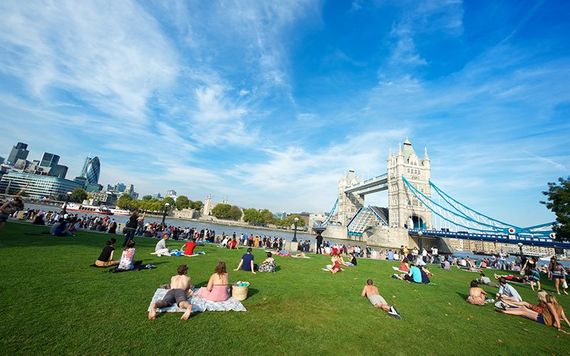 Feelings for the Irish have shifted in London.

Brian Kavanagh, a schoolteacher, told the Irish Times he too was leaving.

“Since the referendum, I have no longer felt at home here. I quickly changed jobs, after realizing the university in which I was teaching was heavily reliant on EU funding for research. There are clear signs that the economy is stalling, the cost of living is rising, and wages are stagnating.”

Steve Riddett, an Englishman married to an Irish woman for 17 years and living in Ireland, stated they might have considered moving back to Britain but no more.

“The hatred and vitriol coming from some English (even respectable, well-educated ones), and the lack of compassion for the damage Brexit will cause to Europe, has knocked me off my feet.” 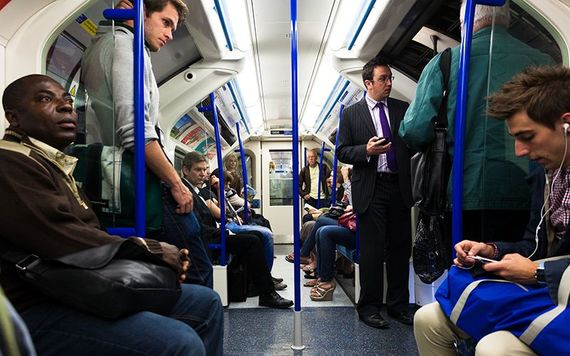 Brexit brought up a “them vs us” attitude.

Patrick Hanlon and Russell Afford also told the Irish Times they had left.

“Brexit brought up a “them vs us” attitude quote starkly, and emigration, border control and movement of people were some of the biggest sticking points of both sides of the campaign. We’ve both had experiences of colleagues or neighbors complaining about “immigrants taking our jobs” – but when offered the slice of reality that we, too, were immigrants in London it was brushed off as “oh, but you’re Irish, it’s not the same”...we felt we had to get out.”

Politico Europe recently described the Irish and British as “fighting again” after many decades of peace.

The British tabloids have not helped. The Sun newspaper called Taoiseach Leo Varadkar an “airhead” while several others pointed the finger at the Irish for causing the Brexit mess, to begin with their backstop insistence.

'The Sun' newspaper in Britain has criticised the Taoiseach Leo Varadkar over #Brexit comments: https://t.co/YxUtANUMN9 pic.twitter.com/5joZCtKXt7

Either way, because of Brexit relations are at a low.

“The great, steaming pile of poo in the room is Brexit,” one angry senior U.K. government official said, “There’s no getting away from that.”

“Dublin has always believed Brits have never really understood Ireland or cared about it,” said a second senior U.K. adviser.

“Brexit just proves to them what they have long suspected... that old patronizing, “colonial” English attitudes have returned.” Nursing with its large share of foreign-born workers is especially hit by Brexit.

Recently British hospitals offered up to $10,000 each for Irish nurses to relocate. They got a tepid response.