All the anti-Irish things Boris Johnson's family has said

Turns out Stanley Johnson's comments about the Irish 'shooting' each other wasn't an isolated incident. 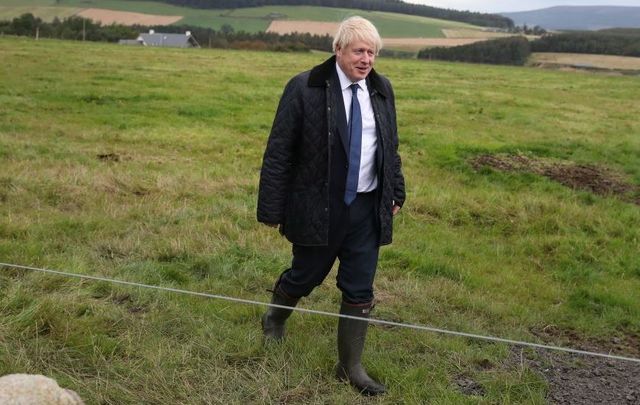 Turns out Stanley Johnson's comments about the Irish 'shooting' each other wasn't an isolated incident. Getty Images

Stanley Johnson’s ‘shooting’ comments were not his, nor his family's, first adverse comments about the Irish

Stanley Johnson has been making headlines for his “profound” apology regarding his 2018 comments about the Irish wanting to “shoot” each other.

In 2016, just after the UK referendum about their EU status, Johnson allegedly used the term “Irish bog rats” while on the Channel 4 show ‘The Last Leg.’ While a video of his comments was not published online, there is a long trail of people who were, needless to say, shocked about his choice of words.

Later, in October 2018, around the same time of his ‘Good Morning Britain’ comments, Johnson was filmed discussing the issue of the Irish border in the scope of Brexit. While he does not disparage the Irish people so blatantly as in other instances, he displays a concerning lack of comprehension about the severity of the Irish border:

"There are plenty of countries in the EU where one country is in the EU and another country is not... And they don't shoot each other."

Former MEP, Stanley Johnson, believes there will be no hard border in Ireland after Brexit. pic.twitter.com/OHYJtVpAld 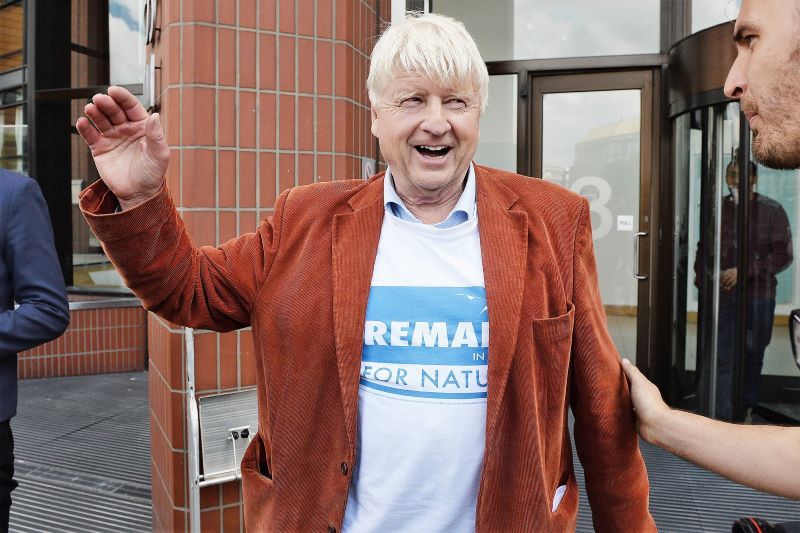 Worth noting is that during the 2016 EU referendum, Stanley Johnson was a “staunch” member of the ‘Remain’ side, in stark contrast to his now Prime Minister son Boris. However, the following year, Stanley reversed his position, saying: “the time has come to bail out.” 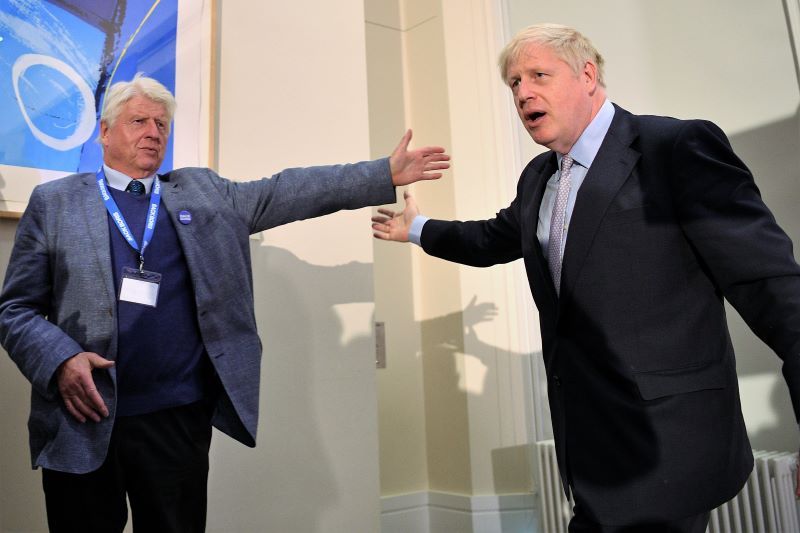 As the patriarch of the Johnson family, it is no surprise that his children have since echoed his ignorant statements not only about the Irish.

In 2018, before he became Prime Minister in the wake of Theresa May's resignation amidst the stalled Brexit negotiations, a leaked recording obtained by BuzzFeed displayed Johnson's complete disregard for the significance of the Irish border issue in the scope of Brexit: “It’s so small and there are so few firms that actually use that border regularly, it’s just beyond belief that we’re allowing the tail to wag the dog in this way. We’re allowing the whole of our agenda to be dictated by this folly.”

In 2019, after he became Prime Minister, Johnson questioned why Ireland’s Taoiseach Leo Varadkar “isn’t called Murphy like the rest of them?” 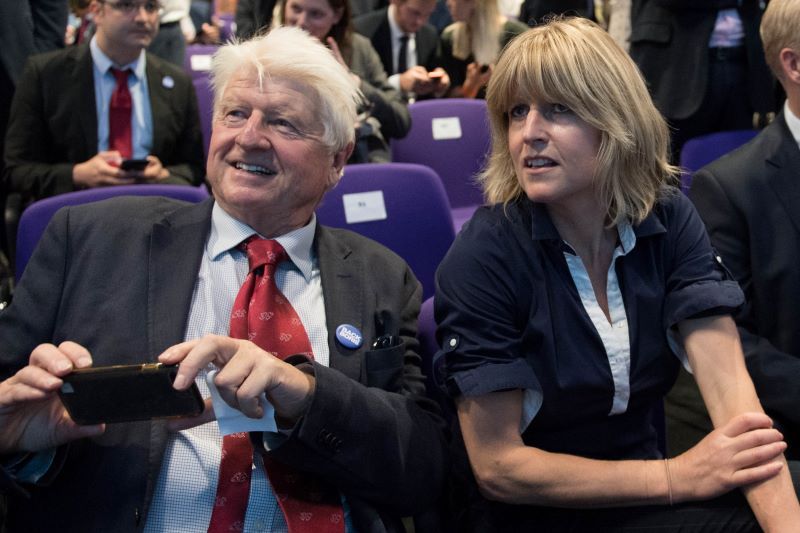 And lest we forget journalist Rachel, sister to Boris and daughter of Stanley, who, after Ireland’s abortion referendum, was forced to apologize for a now-deleted tweet which read:

“Huge praise to Beth Rigby and Kay Burley of Sky News who produced world-class award-winning reporting every step of the way of this powerful and moving and divisive story – and also helped comprehension (in mainland UK) by speaking in clear English not Gaelic throughout.”

I made a moronic reference to "Gaelic" in my tweet about TV coverage of the Irish abortion referendum yesterday and Twitter has rightly pointed out in how many ways I fecked up in using that word. Sorry.