A member of Republican Sinn Féin (RSF) says the group doesn't regret its participation in a conference hosted by the Anti-Globalisation Movement of Russia (AGMR) in 2016. 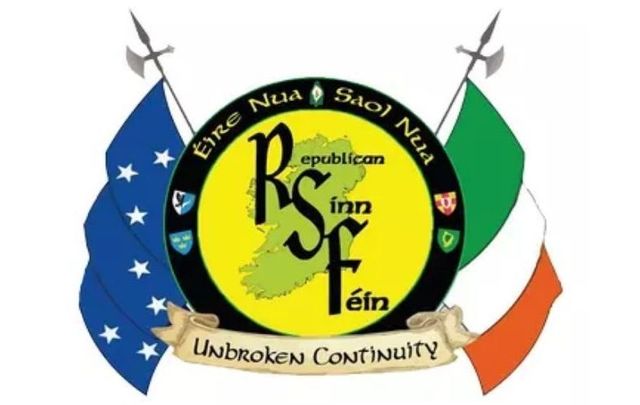 Republican Sinn Féin (RSF) has said it doesn’t regret participation in a Moscow dissidents’ conference hosted by the Anti-Globalisation Movement of Russia (AGMR), a group that US authorities allege is funded by the Russian state to target political organizations in other countries.

The Russian group was funded as a vehicle to “poison” and “divide” other countries by influencing their elections and exerting control over some of their political groups, according to the FBI in a report in The Irish Times.

Aleksandr Viktorovich Ionov, a Russian who leads the Anti-Globalisation Movement of Russia (AGMR), has been charged with “conspiring to have US citizens act as illegal agents of the Russian government” following an FBI investigation. It is claimed he was working for the Russian Federal Security Service (FSB).

It is alleged in a US indictment that Ionov was “working under FSB supervision and with FSB support” when he recruited political groups from “Ukraine, Spain, the United Kingdom and Ireland” to attend conferences in Russia sponsored by his organization and funded by the Russian government.

Ionov, a resident of Moscow, faces a potential jail sentence of up to five years if arrested and convicted in the US.

Republican Sinn Féin national treasurer Diarmuid MacDubhghlais attended an AGMR conference in Moscow in 2016. He told Irish Times security editor Conor Lally that his party did “not regret” its involvement in light of the new US allegations in an indictment unsealed in Tampa, Florida, last Friday.

MacDubhghlais said the Moscow conference had offered the party a “worldwide audience” to express its views on the “continued occupation” of Northern Ireland as well as its vision for a united Ireland.

He said his party was “independent of all outside influences and will remain so.” He said the US allegations shed “no real or tangible new light on the conference” which had already been “maligned” in the media at the time.

Republican Sinn Féin, a movement of dissidents, was formed in 1986 when there was a split in Sinn Féin. The group is the political wing of the Continuity IRA and rejects the Good Friday Agreement.