Northern Ireland's politicians will have their salaries slashed by more than a quarter as of January 1 as the "political stalemate" in Stormont continues. 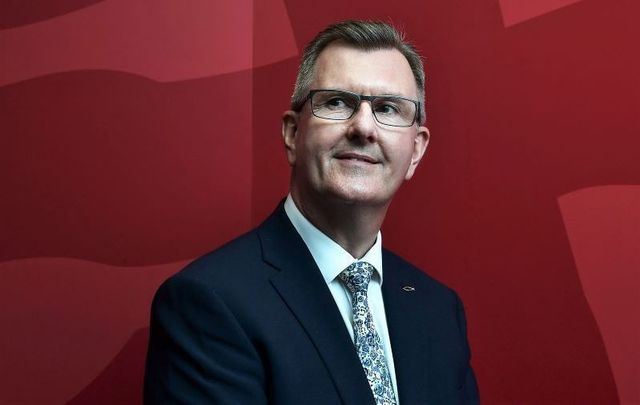 Democratic Unionist Party (DUP) leader Sir Jeffrey Donaldson has been told quite bluntly that the people of Northern Ireland regard a quick return of politicians to the power-sharing Stormont Assembly as more important than the settlement of a row over the controversial Brexit Protocol.

The Assembly has been non-operative since last February because the DUP refuses to participate until Britain and the European Union agree to abandon the Protocol which was agreed post-Brexit in 2019 to ensure a soft trade border on the island of Ireland.

Most unionists regard the Protocol as having established a border in the Irish Sea between the mainland United Kingdom and Northern Ireland.

The dispute has prompted the Northern Ireland Office to cut the salaries of Assembly members by 27.5 percent from January 1.

218 days after the May Assembly election, MLAs are in a state of stagnation as the political stalemate continues.

I have notified MLAs of a 27.5% reduction to their pay. This figure remains under review. pic.twitter.com/MtIbn3DDEh

Last week, Donaldson wrote to Northern Ireland Secretary of State Chris Heaton-Harris saying that the United Kingdom government should “not expend energy targeting the DUP” and ought instead to work towards a solution on the Protocol that both unionists and nationalists can support.

In the letter, seen by the Press Association, Donaldson wrote, “There is no solid basis for an Executive and Assembly until the Protocol is replaced with arrangements that restore Northern Ireland’s place in the U.K. internal market and our constitutional arrangements are respected.”

On Sunday night, the Northern Ireland Office issued a statement in which a spokesperson said there was legitimate and deep concern about the functioning of the Protocol.

The statement added, “However, above all, what people want to see, and what they deserve, is a way through the current political impasse, with devolved institutions back up and running in line with the Belfast (Good Friday) Agreement.

“That is why we have delivered a short extension to the period for Executive formation, to create the time and space needed for talks between the U.K. and EU to develop and for the Northern Ireland parties to work together to restore the devolved institutions as soon as possible.” 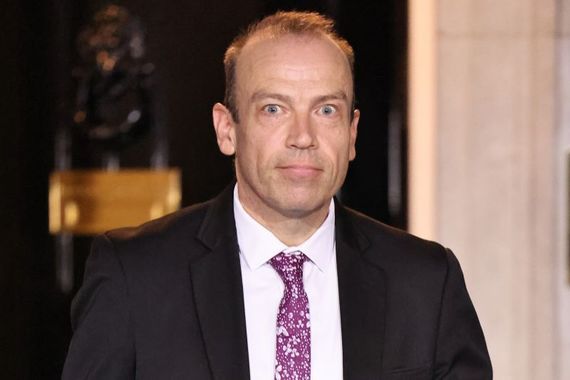 Earlier, Heaton-Harris said he believed householders in Northern Ireland would be receiving their £600 energy payments from the British government, introduced to combat massive oil and gas price rises spurred by the Ukraine war, if the power-sharing Executive was in place.

Covid payments had been received by people in Northern Ireland because of the relationship the Executive had and the ministers had with different bodies.

Heaton-Harris added, “The UK government does not have those relationships.”

It is thought that his comments prompted Donaldson to send his letter, which also expressed confusion over how £600 in energy support payments have not been made to people in Northern Ireland, although they began to roll out across Great Britain in October.

In a separate development, The Sunday Times has reported that British Prime Minister Rishi Sunak has put a bill – intended to unilaterally scrap the Protocol – on ice until the New Year after talks with Brussels paved the way for a new deal by February.

According to a senior British government source, the bill will not return to the House of Lords this year, with the prospect instead raised of a Valentine’s Day agreement between the UK and Brussels over the controversial post-Brexit trading agreement.

Apparently, with improved relations between Britain and the EU, the aim is to stop any disputes disrupting preparations for April’s commemorations of the 25th anniversary of the Good Friday Agreement.

Any potential visit by President Joe Biden hinges on a deal over the Protocol and the restoration of power-sharing in Northern Ireland.