Talks between the EU and the UK over the Northern Ireland Protocol are reportedly on the brink of collapse, causing alarm in Ireland that the Good Friday Agreement may come under threat. 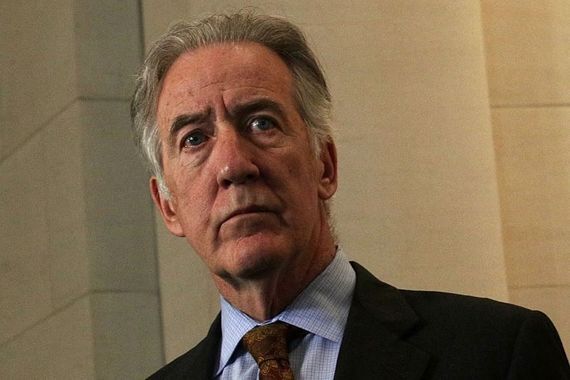 Talks between the EU and the UK over the Northern Ireland Protocol are reportedly on the brink of collapse, causing alarm in Ireland that the Good Friday Agreement may come under threat.

However, Biden and Johnson discussed the impasse between the EU and the UK in a face-to-face meeting on Thursday night and both leaders reaffirmed their commitment to the Good Friday Agreement in a joint statement.

Democratic Congressman Neal (MA) welcomed the news and said that he supports Biden's efforts to protect the Agreement.

"I strongly support the Biden Administration’s efforts to encourage both the UK and the EU to continue to their talks in an attempt to reach a negotiated settlement to post-Brexit trade rules that do not undermine the Good Friday Agreement," Neal said in a statement.

"As a co-guarantor of that historic accord, the United States has a particular interest in protecting the pact that helped transform the island of Ireland. Nearly 25 years after the people of Ireland, north and south, voted overwhelmingly to support the peace deal in an unprecedented referendum, there can be no disruption to the Good Friday Agreement." 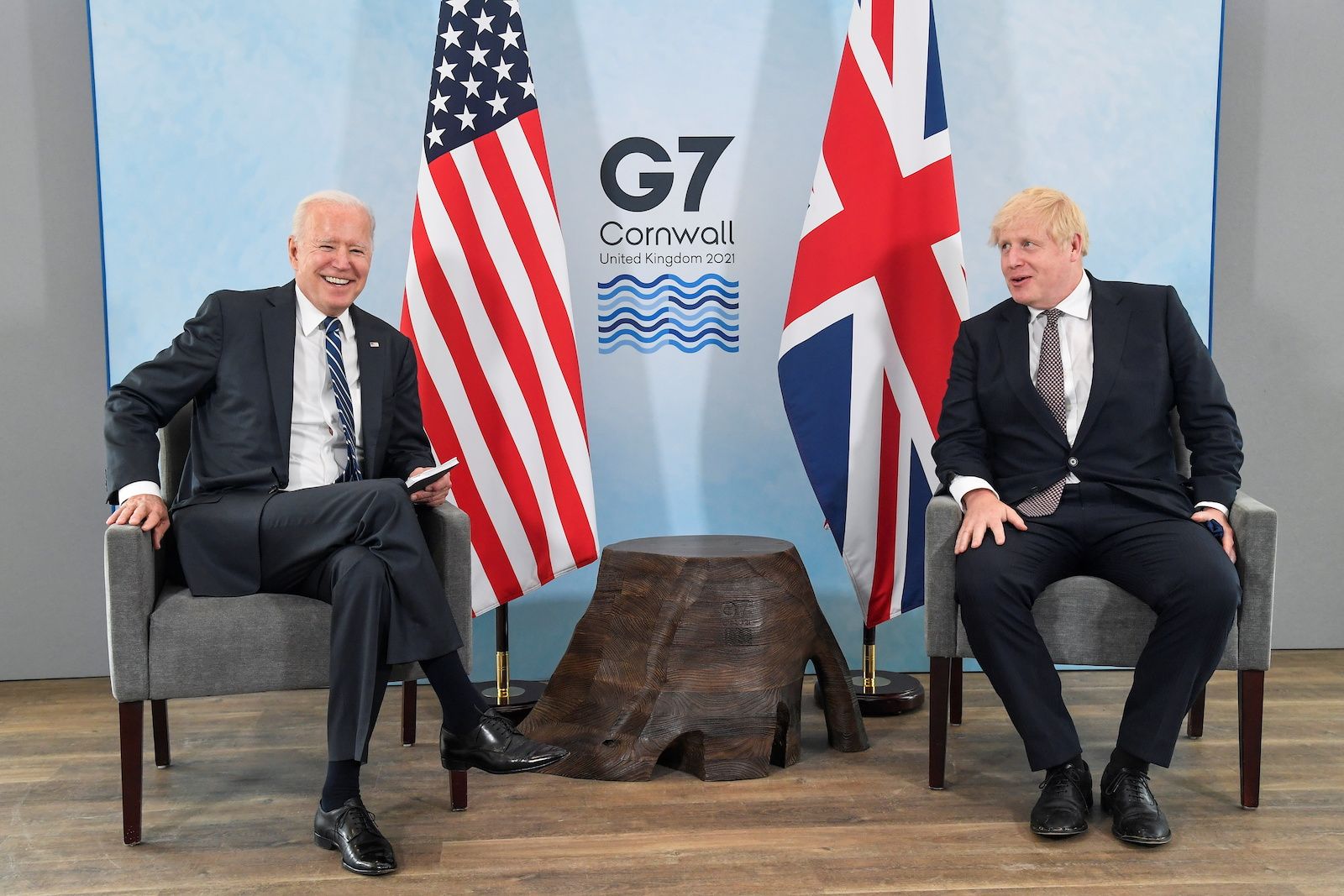 Neal, who chairs the Ways and Means Committee and is a member of the Friends of Ireland Caucus, has previously warned that there will be no post-Brexit trade deal between the US and the UK if the British Government undermines the Good Friday Agreement.

The Massachusetts Congressman appeared to criticize Johnson over his decision to take unilateral action to extend grace periods for businesses to adapt to new trade barriers and customs checks for goods traveling across the Irish Sea.

EU Commissioner Maros Sefcovic has warned the British Government that the EU will take "retaliatory measures" if Johnson continues to take unilateral action over the extension of grace periods.

In Thursday's statement, Neal said that the unilateral action was not helpful to the EU-UK negotiations.

"Unilateral decisions and actions are not helpful to the process going forward," Neal said.