Liz Truss, who takes over as Brexit negotiator in the wake of David Frost's resignation, said she seeks "a comprehensive solution that delivers for the people of Northern Ireland." 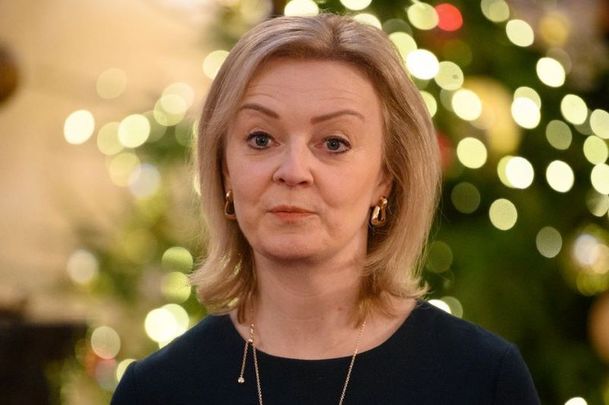 It was Truss' first contact as Brexit negotiator, in addition to her role as foreign secretary, since taking over on Sunday from resigned Brexit Minister Lord David Frost.

Truss tweeted in advance of the meeting about post-Brexit difficulties over trade between Britain and Northern Ireland.

She said, “I want a comprehensive solution that delivers for the people of Northern Ireland and everyone across our great country.”

Look forward to speaking to @MarosSefcovic tomorrow about the Northern Ireland Protocol.

I want a comprehensive solution that delivers for the people of Northern Ireland and everyone across our great country.

No pre-Christmas talk was scheduled between Britain and the EU when Frost was British Prime Minister Boris Johnson’s negotiator, but Truss, a likely candidate for future Tory leadership, said she wanted to “hit the ground running.”

Her talk with Šefčovič was expected to be little more than a preliminary discussion on Brexit and the role of the Northern Ireland Protocol, designed to maintain a soft border between the two parts of Ireland.

There is a cautious expectation within Irish government circles that Truss’s presence as a British negotiator could be a boost for the talks. Frost, who resigned from Johnson’s Cabinet because he was unhappy with the direction of the British government, was regarded as a stumbling block to any resolution over the Northern Ireland Protocol.

One Tory MP described him as capable of starting “a row in an empty room.”

Tanaiste Leo Varadkar said the Irish government will “try to work with whoever’s there” following the appointment Truss.

Varadkar said Truss was Irish Foreign Affairs Minister Simon Coveney’s counterpart, so they were already known to each other. He added that the “dramatic” increase in cross-Border trade and U.K. figures demonstrating that the North’s economy was outperforming the rest of the U.K. made it “clear” the Northern Ireland Protocol was working.

He warned, “the uncertainty around the Protocol doesn’t help…so as soon as we can get to a point of certainty, the better.” 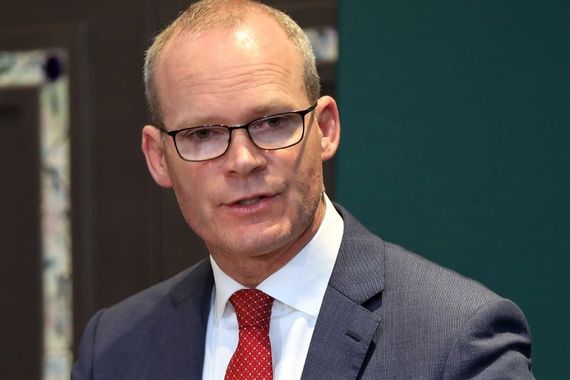 Johnson has been dogged by a litany of controversies recently, and 100 Tory backbenchers rebelled against him last week over Covid rules which were passed only with the support of opposition Labour.

His party also lost a vital by-election in North Shropshire, a seat it has dominated for over 200 years.

A recent poll showed most adults in Britain think it is likely that Johnson will not be Prime Minister by the end of 2022.