With Brexit talks resuming, will Britain backtrack on NI Protocol?

Whether resumed Brexit talks between the UK and EU this week will lead, finally, to a breakthrough on the Northern Ireland Protocol remains to be seen. 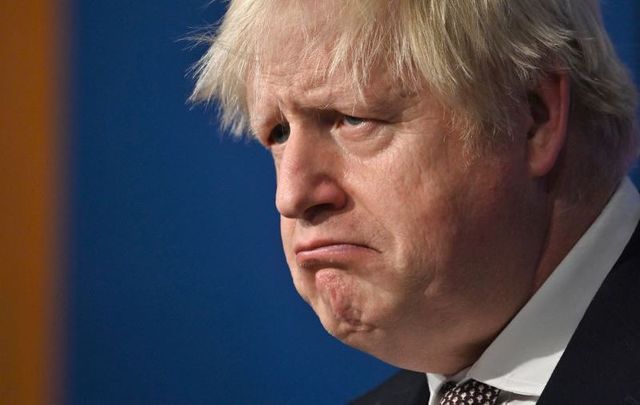 Whether resumed Brexit talks between the UK and the European Union on Friday this week will lead, finally, to a breakthrough on difficulties surrounding the Northern Ireland Protocol remains to be seen.

But there are slim hopes that Britain may be considering backtracking on its threat to invoke Article 16 to collapse the Protocol intended to ensure there is no longer a hard border on the island of Ireland.

European Commission vice president Maroš Šefčovič told a meeting of the Seanad Committee on Brexit via videolink on Monday that he welcomes the recent “change in tone” from British negotiator Lord David Frost.

However, Šefčovič also warned of very serious consequences for EU-UK relations if London triggers Article 16 of the Brexit Protocol on Northern Ireland.

Šefčovič met Britain’s Brexit Minister Lord Frost last Friday in the fourth round of recent talks between the UK and the EU on issues around the Protocol.

Šefčovič believes the UK government has appeared to soften its stance on using the Protocol’s get-out clause Article 16.

The clause, just three paragraphs long in the Brexit trade deal between the EU and the UK, is a fail-safe which either side can use if the Protocol leads to serious “economic, societal or environmental difficulties” that are likely to persist.

Following Šefčovič's acknowledgment of an apparent softening stance on the UK side which could lead to “serious headway,” a spokesperson for Prime Minister Boris Johnson later said that talks to find a solution on the Protocol will be “intensified” next Friday.

The spokesperson would not put a deadline on how long the resumed talks would continue, but insisted the UK side was still keen to reach a “consensual solution.”

In what has been an ongoing tug-of-war between the EU and the UK over the Protocol, Johnson’s spokesperson stopped short of ditching Article 16, saying that from the UK’s perspective the conditions for triggering the mechanism had been met.

Last month, the EU offered a series of alterations to the Protocol agreement which is designed to maintain free-flowing trade on the island of Ireland without a hard border.

The EU offered to cut out 80 percent of the paper checks on trade goods from mainland Britain, with the aim of helping businesses and the economy in Northern Ireland.

But the UK government is seeking further alterations to the agreement, including removing the role of judges in the European Court of Justice as the arbitrators of disputes.

Ireland’s Tanaiste Leo Varadkar had already said that he couldn’t see the EU handing control of the rules of the single market to another court either in the UK or elsewhere.

Meanwhile, there has been a major intervention on behalf of the EU and Ireland’s argument from Nathalie Loiseau, an MEP and former French minister for European affairs.

Writing in The Guardian, she said, “Special trade arrangements are crucial to peace and prosperity in Northern Ireland. Yet Brexiteers in London refuse to see that.”

Loiseau noted that a recent opinion poll commissioned by Queen’s University in Belfast had shown the majority of people in Northern Ireland don’t think that a triggering of Article 16 would be justified.

She added that it was not too late for Johnson to decide to work with the EU in the collective best interest.