On This Day: Former Irish leader Liam Cosgrave died in 2017

Former Taoiseach Liam Cosgrave, who was born a subject of the British Empire as the IRA waged a war for independence, died on this day in 2017. 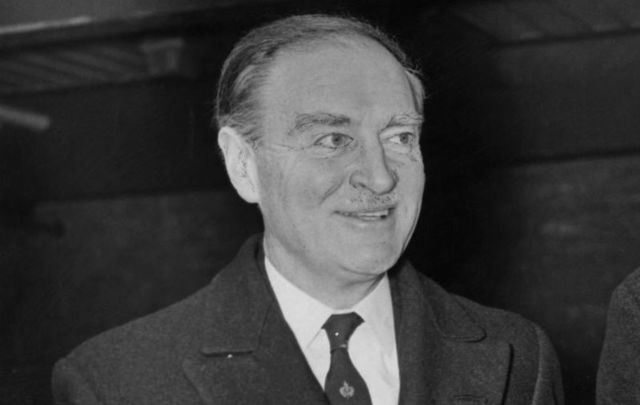 Liam Cosgrave was born a subject of the British Empire as the IRA waged a war for independence and the Black and Tans marauded across the island, but died a citizen of a partitioned but independent Republic at peace with herself and her neighbors.

No stranger to public service or power, his father William Thomas took up the baton of leadership after the shock assassination of Michael Collins in 1922. For the first ten years of the new Free State’s existence, he chartered a difficult course in a divided country that was still suffering from terrible grief after the deaths of thousands during the Great War, the 1916 Rebellion, the War of Independence, and then the Civil War. 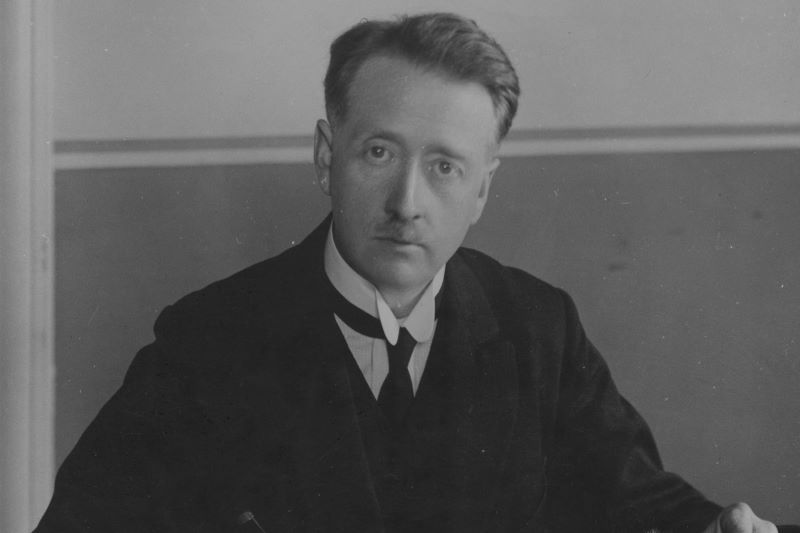 At the precocious age of 23, Liam Cosgrave, a newly accredited trial attorney, was elected a TD (legislator) for the constituency of Dublin County. A few years later he joined the Cabinet as Chief Whip and later was made Minister for External Affair (the Irish equivalent to the position of US Secretary of State).

In 1965, he became Fine Gael party leader but the party he had grown up in was changing; the swinging sixties were underway and some of that sense of rebellion had even reached Ireland; many new legislators were more socially liberal than the devoutly Catholic Cosgrove and the press began to wonder how party policy would change.

When asked if the party was set to become more left-wing under on his watch he replied cryptically, “A bird never flew on one wing.”

Fine Gael lost the 1969 election and the ensuing years of opposition could hardly be described as easy for Cosgrave.

As Northern Ireland plunged into the Troubles, Cosgrave uncompromisingly backed the Fianna Fáil Government’s anti-terrorism legislation. Those in his party concerned with the loss of civil liberties were faced down and the 1973 election saw his strategy vindicated as the country elected him as Taoiseach.

The Troubles dominated his time in office; the collapse of the Sunningdale Agreement (a precursor to the Good Friday Agreement), the killing of the British Ambassador to Ireland, and the bombing of Dublin and Monaghan by loyalists all took place on his patrician watch.

Controversially, his friend, Minister for Defense Paddy Donegan, called the President of Ireland Cearbhall Ó Dálaigh a “thundering disgrace.” The position is mostly ceremonial but the officeholder may at his discretion refer a bill to the Supreme Court to test its constitutionality. Ó Dálaigh had recently done just that and after Cosgrave refused to accept Donegan’s resignation, the President acrimoniously resigned.

1977 was a disaster for his party; a redrawing of the constituency boundaries by Minister James Tully, dubbed the “Tullymander,” was supposed to lead to a historic second term for Fine Gael. Instead, the new boundaries actually benefited the opposition Fianna Fáil and the party won an overall majority - something never achieved in Ireland since.

He retired from public life in 1981, to be replaced as a TD by his son, Liam.

Cosgrave, Sr was last seen publicly at the centenary of the Easter Rising. His wife, Vera, died a few months later. The pair is survived by two sons. 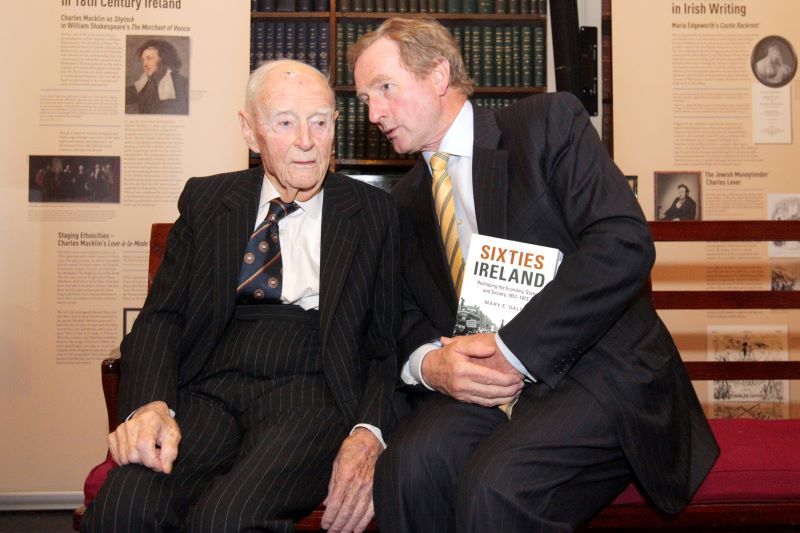