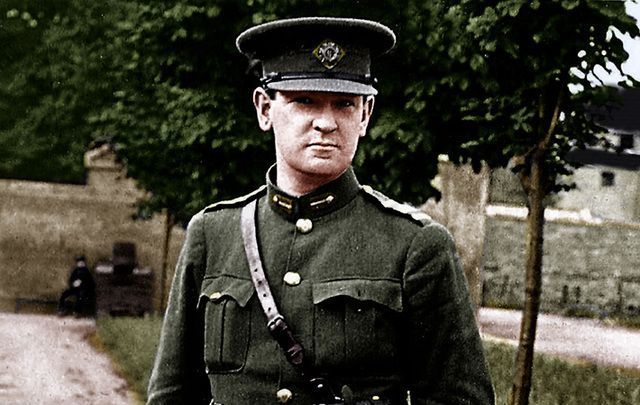 Noted historian Ronan McGreevy has made a startling discovery about a famous assassination and the start of the ruinous Irish Civil War in 1921.

For decades it was believed that the civil war started right after Michael Collins ordered the murder of Field Marshal Sir Henry Wilson, a leading unionist and foe of Collins and the Irish revolution.

Wilson was a military advisor to the new Unionist government in the North and had encouraged the formation of the B Specials, a loyalist assassination group set up to intimidate Catholics.

It was under Collin’s orders, it was believed, that Wilson was gunned down by two Irish gunmen. His reasons for doing so have always puzzled historians as the Anglo-Irish Agreement of 1921 had been signed five months earlier and the War of Independence was over.

Some felt it was an order that Collins drew up before the truce was signed and that it had been mistakenly carried out.

Whatever the reason the British threatened to restart the war against the Free State and they supplied Collins with 18 pounder guns to dislodge the anti-treaty forces from the Four Courts where they had been holding out. If he did not act they would, they threatened. 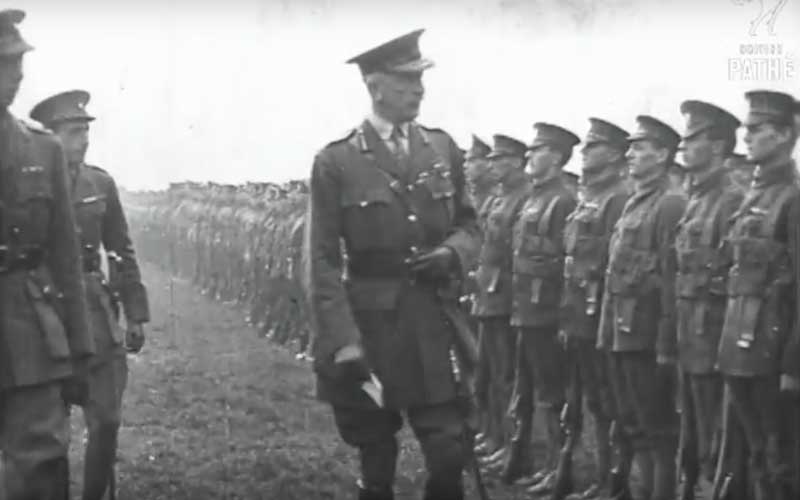 Thus began the dreadful civil war that cost Collins his life and thousands of others too and shaped Ireland for over a century.

Now it turns out Collins never gave that order to kill Wilson.

McGreevy has discovered the two IRA men who carried out the assassination, Reginald Dunne and Joe O’Sullivan who were both English-born and ex-British Army did so on the orders of an IRA commander named Mick Murphy.

The evidence is contained in a note just come to light that Murphy made about Mary Egan, an Irish agent living in England who sheltered the assassins.

“On another occasion during my visit to London, we made plans at her [Mary Egan’s] house for the shooting of Sir Henry Wilson in 1921. Same did not come off at the time on account of a murder being committed in Wilson’s area and the whole place was being held up and being watched for some time.

“Reggie Dunne and Joe Carr were also at this meeting, and Miss Egan was conversant with the whole proceedings.”

Dunne and O’Sullivan were caught by an angry mob shortly after the shooting. and almost lynched, The were hung in August 1922.

Read More: Pathé newsreel shows Michael Collins sign "his own death warrant" on this day in 1921

“The same principles for which we shed our blood on the battlefield of Europe led us to commit the act we are charged with.”

In 1967, Dunne and O’Sullivan’s bodies were brought back to Ireland and reburied at Deansgrange Cemetery.

So a relatively obscure IRA leader named Mick Murphy gave the fatal order, not Collins it seems, that led to the bloody Irish Civil War.