Ireland's passport office has issued its one-millionth passport of 2022, the highest number of passports issued in any year to date! 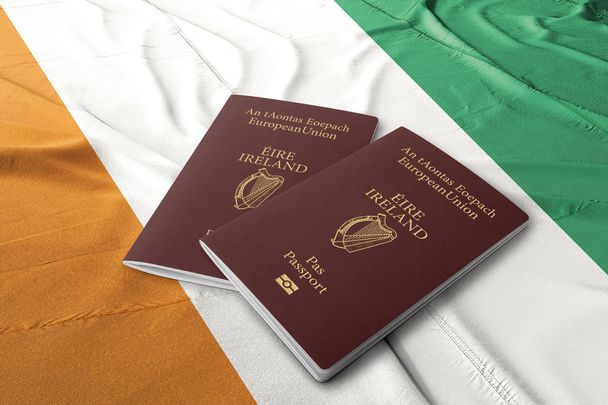 Ireland's Department of Foreign Affairs has announced that it has issued one million Irish passports so far in 2022, the most since the office was established.

On Nov 1, 2022, he issued a statement saying “This year has seen my Department issue over 1 million passports in a calendar year for the first time in the history of the State. With the re-opening of international travel and the pent-up demand following the Covid pandemic, the Passport Service faced an unprecedented demand for passports. Thanks to significant investment by Government, substantial improvements have been made this year and normal, pre-Covid levels of service have resumed.

“As we look forward to 2023, if you’re planning on booking international travel, check your passport now and apply early. The quickest, easiest and cheapest way to apply for a new passport is by using the Passport Online Service.”

The Irish passport is considered the sixth most powerful passport in the world for 2022. According to Henley & Partners ranking, Ireland shares the sixth spot with France, Portugal, and the United Kingdom, with all of these countries having access to 187 countries in the world.

Earlier this year Bloomberg reported that a total of 3,284 Americans have applied for Irish citizenship in the first six months of 2022, more than double the number of people who applied in the same period of 2021.

She said "Every time there's a huge political decision that has the potential to dramatically change the everyday life of Americans, we see a spike in searches from both sides of the political spectrum."