Ireland’s Foreign Minister Simon Coveney flatly ruled out any change to backstop deal set up to prevent a new Irish border after Brexit. 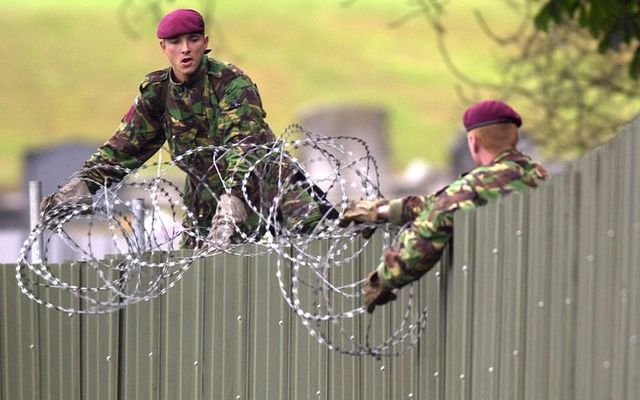 In hard-hitting interviews over the weekend, Ireland’s Foreign Minister Simon Coveney flatly ruled out any change to the backstop provision which is set up to prevent a new Irish border after Brexit.

“Peace and the Good Friday Agreement are more important than Brexit.

“Even in a no-deal Brexit situation every party and every MP in the UK will have a responsibility to ensure there is no return to a hard border and Northern Ireland is protected.

“That won’t be easy and those who misrepresent the backstop don’t have an alternative to it.

“With 60 days (from Monday) to go, the people attacking the backstop need to be asked two questions. Firstly, what is their alternative?

“Secondly, do they wish to protect the peace process?” 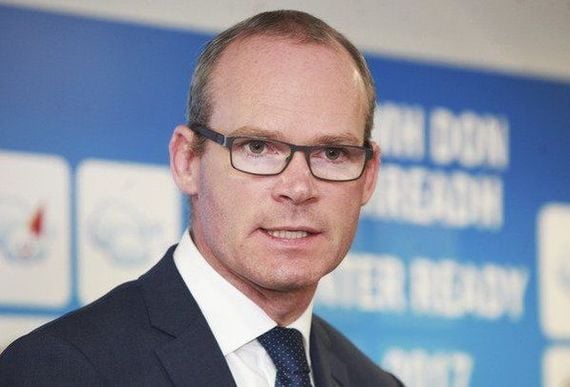 He said a time limit on the backstop was also utterly unacceptable.

“A backstop is not a backstop if it is time limited.”

“Skilled UK and EU teams have worked to bring about a Withdrawal Agreement that has been endorsed by 27 governments and the British Cabinet.

“The backstop was negotiated around British red lines.

Read more: "Pretty obvious you will have a hard border" if there's no Brexit deal, says EU official

“The EU has been clear that the backstop is an integral part of the withdrawal agreement.

“As the Prime Minister said herself ‘no border simply doesn’t happen simply because people sit around saying, well, we won’t have a border’.

“The Prime Minister was spot on when she added that this is about practicality and a guarantee, not just aspiration.”

A sign posted along the border between Ireland and the United Kingdom protesting the idea of a hard border.

As to reports that any border wall would be torn down, He said: “Whatever the political grievance, there is no justification for violence in Northern Ireland.

“It is true that there is strong cross-community opposition in border regions to the possibility of any hard border between Ireland and Northern Ireland.”

“Ireland accepts Brexit is going to hurt us economically, it’s a UK policy and there is nothing we can do about the economic damage it will cause.

“However, we will not accept any going backward on the 20 years of peace and stability between communities in Northern Ireland and between the Republic and Northern Ireland.”

Coveney dismissed suggestions Ireland could throw its lot in  with the UK  and form a customs union with just the UK, stating: “I can rule out any border between Ireland and the rest of the EU.”

Asked if some Irish were enjoying having power over Britain for a change people Coveney said: “There is nothing enjoyable about Brexit.

“The EU will lose a great member state.

“Ireland will lose a great partner in the EU.

“And in my humble opinion, the UK will lose by leaving.”