Over 1,000 Irish American supporters of Joe Biden have signed up so far for the virtual Irish rally to be held at 7 pm EST time on Thursday, August 6th. 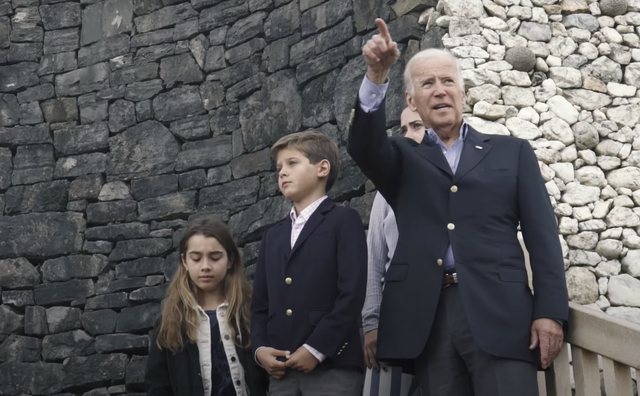 Joe Biden touring Newgrange, in County Meath, with his grandchildren, in 2016. YouTube / Ancestry

The number to date who have signed up the Irish Americans for Biden Virtual Rally far exceeds expectations say Biden staffers. They expect the level of support will lead to a second event that the former VP will attend.

There is a huge interest in the Irish Americans for Biden Virtual Rally among the community given Joe Biden’s Irish Catholic roots. The force is also with Joe Biden as Star Wars hero Luke Skywalker AKA Mark Hamill has signed up to head the Irish online rally for the Vice President.

Hamill and a group of Irish American politicians, musicians, and Biden family members will be present for the online rally on Thursday, August 6 at 7pm Eastern. It is not a fundraiser.

The Catholic vote is considered a vital swing-vote this election and Biden, a devout Catholic is making a major effort to secure it. Biden has always been remarkably proud of his Irish heritage so much so that The New York Times reported last week that the British government is fearful he will take Ireland’s side on key issues such as Brexit and the Irish peace process. 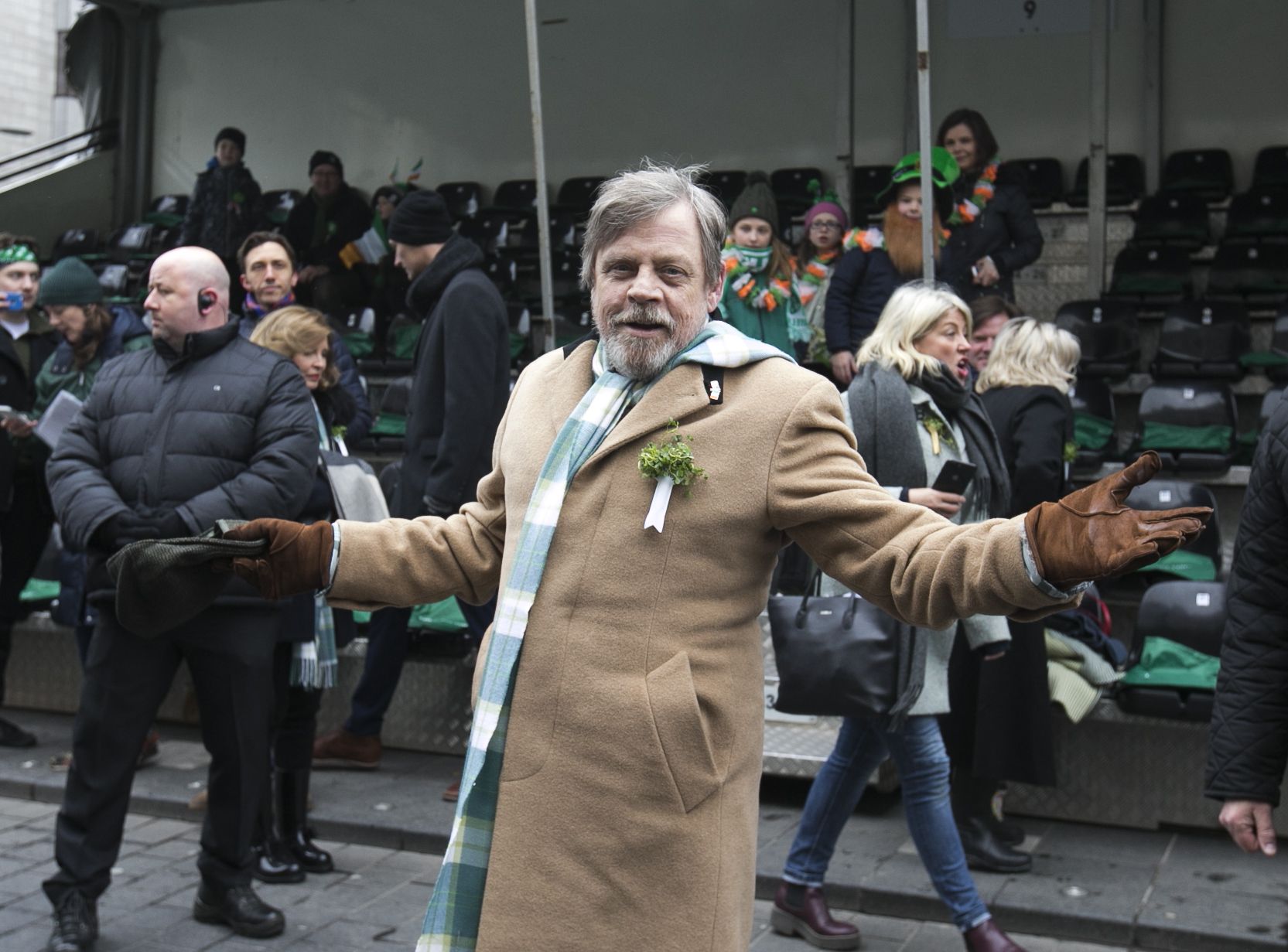 Hamill is a proud Irish American too, who served as International Guest of Honor at Dublin's Saint  Patrick's Day parade and who was instrumental in having the latest Star Wars episode filmed partly in County Kerry.

Biden paid an emotional visit to Ireland as vice president and has promised if elected he will return on one of his first trips.