Biden announces Claire Cronin as US Ambassador to Ireland

As exclusively reported a month ago by IrishCentral.com President Biden announced Claire Cronin as US Ambassador to Ireland. 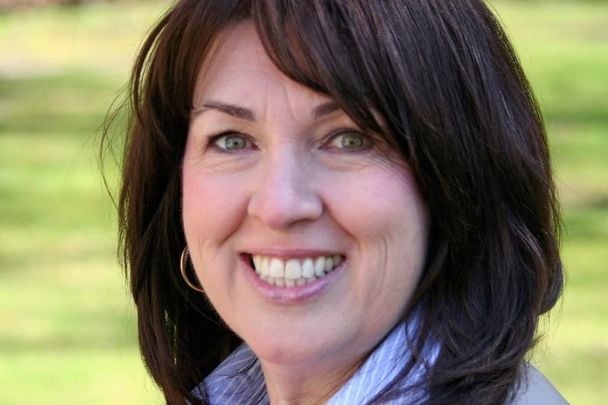 Update 5:10 pm EST, June 23: The White House has confirmed that Claire Cronin is President Joe Biden's nominee for the US Ambassador to Ireland position. You can read more here.

Update 3:45 pm EST, June 23: President Biden is preparing to announce a number of ambassadorial appointments, including that of Claire Cronin as Ambassador to Ireland, as early as today, according to reports.

Massachusetts Representative Claire Cronin is set to soon be revealed as the next US Ambassador to Ireland, according to sources close to the matter.

Cronin, who is in her early sixties, has represented the Plymouth area in the Massachusetts House of Representatives since 2013. She is a graduate of both Stonehill College and Suffolk University Law School.

The first female to become the Majority Leader of the Massachusetts House of Representatives, Cronin was a key figure in Biden’s Massachusetts primary election when Biden succeeded in defeating hometown candidate Elizabeth Warren for the Massachusetts nomination - a major coup. She was the head of the Biden for president group in the state.

Before entering politics, Cronin, from Easton, Massachusetts, was a well-known lawyer who was admitted to practice before the US Supreme Court. Some of her work involved fighting for the landmark settlement with Catholic Church authorities on behalf of abused children.

Her husband Ray is a successful businessman and co-founder of Club Benchmarking, a management analysis company based in Boston that caters to private recreational clubs and had revenues of $4 million last year. The couple have two children together.

Other names that had been mentioned for the next Ambassador to Ireland included former US Senator Chris Dodd, though he is said to be reluctant because of his young family, New York civil rights lawyer Brian O’Dwyer, and former US Ambassador to Portugal Elizabeth Frawley Bagley.

Biden's pick for Ambassador will replace Edward F. Crawford, who served in the prestigious role between July 2019 and January 2021 under the Trump Administration.

Watch Cronin cast her vote at last year's DNC below, she appears on screen at about 12:30.