McManus, 56, spoke exclusively with The Daily Mail regarding her time as the personal housekeeper for the King of Pop, a role she began in 1990. 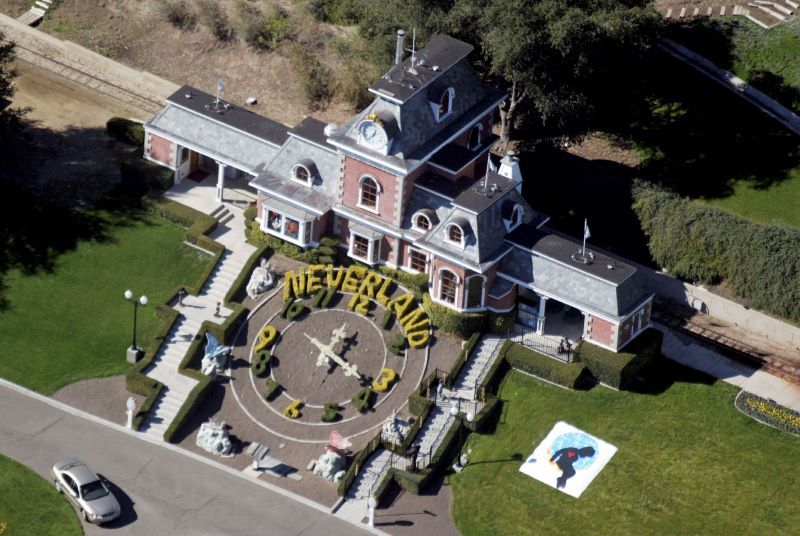 She recalls disturbing discoveries while cleaning up after Jackson and his often young guests.

“They were very hard, and crunchy, and yellow, but I didn’t know who they belonged to.” 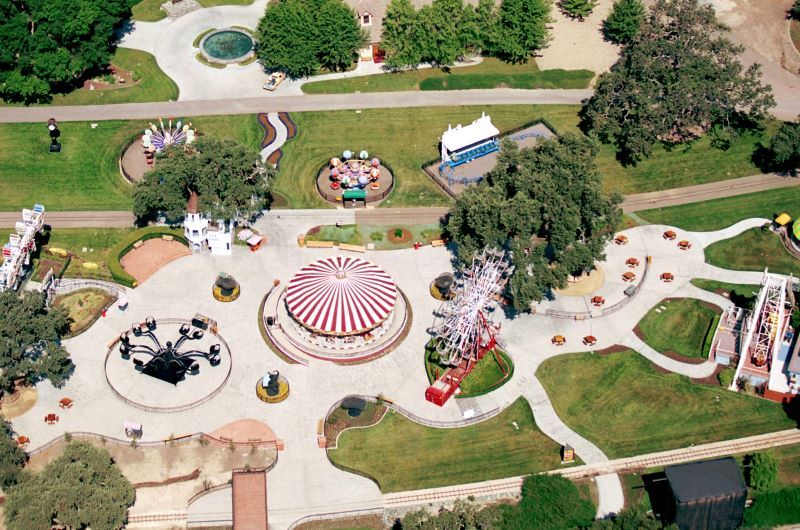 The theme park at Neverland Ranch in 2001 (Getty)

She added: "With all the little boys he would hold their hands and kiss them. And they would fight for Michael's love. It was a strange environment to watch.” 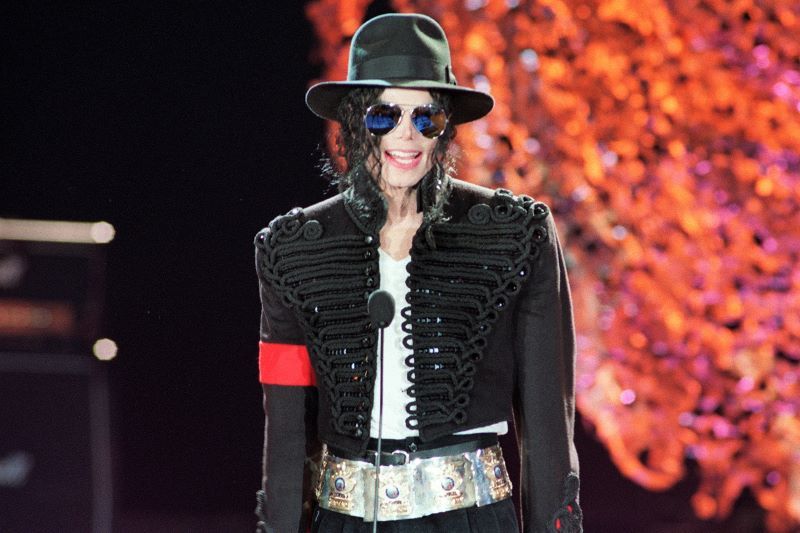 Perhaps most disturbing though is McManus’s allegation the Jackson had hidden VHS tapes of depraved sex acts with children.

McManus admits she never saw the actual tapes, but the “shroud of secrecy” surrounding them leads her to believe they were not good.

“After watching Michael with the boys and dealing with the way he was and what I saw and then hearing what I heard, I believe it to be true.”

In 2005, McManus served as a witness for the prosecution team against Michael Jackson in his highly publicized trial, from which he was eventually acquitted. 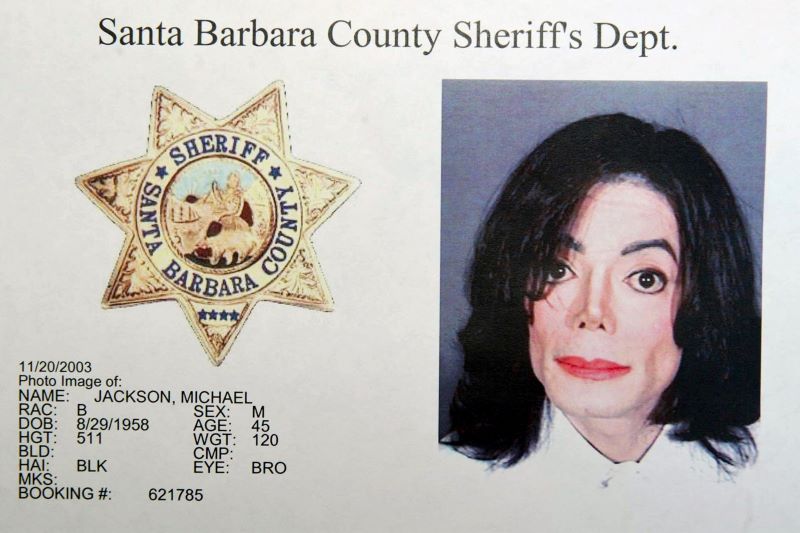 “I hope people take off their blinders and realize that he was a man. People have urges. I wish more people would have spoken up because maybe today Michael would have been alive if they put him in prison. Maybe things could have gone different.”

What do you make of Adrian McManus's claims? Let us know in the comments/