Maurice 'Mo' Robinson, a native of Co Armagh in Northern Ireland, has pleaded guilty to 39 counts of manslaughter in relation to the Essex lorry tragedy in October 2019. 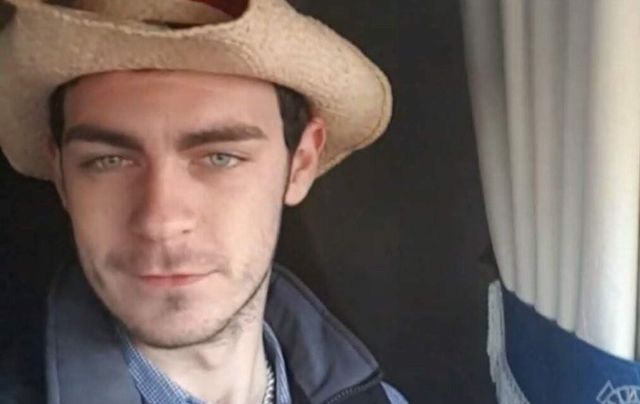 Maurice ‘Mo’ Robinson has pleaded guilty to 39 counts of manslaughter

Maurice ‘Mo’ Robinson, a native of Co Armagh, today plead guilty to manslaughter charges that were put upon him in relation to the October 2019 incident that saw 39 Vietnamese people die in the back of a refrigerated lorry.

Essex Police, who are handling the investigation, said in a statement on April 8 that Robinson pleaded guilty to 39 counts of manslaughter when he appeared via video link at London's Old Bailey courthouse.

The police force said that Robinson, 25, previously pleaded guilty to conspiracy to assist unlawful immigration and acquiring criminal property at the same court on November 25, 2019

Sentencing will take place at a later date, the police force said, adding that Robinson has an outstanding charge of transferring criminal property to answer.

23-year-old Christopher Kennedy, from Co Armagh, Northern Ireland, also made a virtual appearance at Old Bailey on April 8. Kennedy has been charged with conspiracy to arrange or facilitate the travel of people with a view to exploitation and conspiracy to facilitate the commission of a breach of UK immigration law.

Essex Police said that 22-year-old Eamonn Harrison, from Co Down, Northern Ireland, has been granted leave to appeal his extradition to the UK under the terms of a European Arrest Warrant issued by the force and the Crown Prosecution Service. The EAW meant he faced 39 charges of manslaughter, and a charge of conspiracy to traffic people, as well as conspiracy to assist unlawful immigration. A further hearing will be held in Dublin on Thursday, May 7.

The lorry where the bodies of 39 Vietnamese people were discovered in October 2019. (Getty Images)

The statement from Essex Police added that two others had their first Crown Court appearance on April 8 where they pleaded not guilty: “Gheorghe Nica, 43, of Mimosa Close in Langdon Hills, was the subject of a European Arrest Warrant (EAW) and was arrested in Frankfurt Airport on Wednesday 29 January. He has been charged with 39 counts of manslaughter and one count of conspiracy to assist unlawful immigration.

“Alexandru-Ovidiu Hanga, 27, of Hobart Road in Tilbury is charged with conspiring to do an act to facilitate the commission of a breach of UK immigration law by a non-EU person."

37-year-old Valentin Calota of Cossingham Road in Birmingham has been charged with conspiring to do an act to facilitate the commission of a breach of UK immigration law by a non-EU person. He was not asked to enter a plea on April 8.

Essex Police said the trial will begin on Monday, October 5. They added: “We continue to work closely with colleagues from the Crown Prosecution Service, and numerous international law enforcement agencies which include the National Crime Agency, and government offices in both the UK and Vietnam.”

On October 23, 2019, the bodies of 39 Vietnamese nationals (29 men, 2 boys, and 8 women) were discovered in the trailer of a refrigerated lorry when it arrived in Grays, Essex in the UK after the trailer had been shipped from the port of Zeebrugge, Belgium, to Purfleet, Essex, UK.