Brexit proved you must hasten slowly. This campaign for a united Ireland will be a marathon and not a sprint. 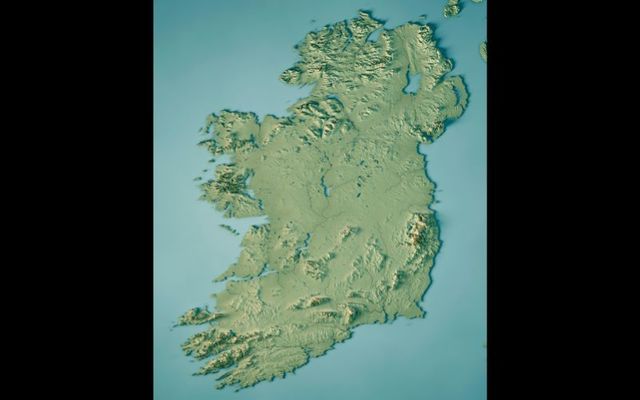 The fact that 5,000 Irishmen and women showed up in a Dublin theater last weekend for a discussion on a united Ireland bodes very well for the future.

Drawn from all walks of life and even including the unionist voice, the meeting was a powerful statement of intent and purpose to create a viable and necessary discussion on a matter of supreme importance to everyone living on the island of Ireland and, indeed, to many in Britain and the US.

It also showed how the issue of a united Ireland has established solid footing as the event was attended by, among others, future Taoiseach Leo Varadkar and Sinn Féin leader Mary Lou McDonald, who were representing the two largest parties in Ireland.

The beginning of such a major discussion was in sharp contrast to how the Brexit debate came about in Britain. Back then in 2016, it was widely seen as near impossible that the hard right rump of the Tory Party would prevail in the discussion over whether to leave the European Union.

The then-UK Prime Minister David Cameron was the most surprised politician on the island when the anti-European cause was supreme, leading to the car wreck that has bedeviled British politics ever since.

The rise of the right-wingers came about so unexpectedly that there was no common ground attempt, no elongated discussion that would have resulted in a far more nuanced and particular approach to the issue.

Instead, the right-wingers prevailed, pushing the centrist Tory Party so far to the right that they became almost unrecognizable.

At the heart of the British dispute was the unyielding belief among Tory hardliners that they could still dictate terms of disengagement with the EU, and that they would replace many of the abrogated treaties with legislation of their own that Europe would be forced to accept.

But Europe saw the British case very differently, more like the dying kick of a mule-headed political aristocracy that had mistaken what century they were in and who would soon realize Britannia no longer ruled the waves.

The European interpretation has proven the correct one. With the political leadership now on the far right, the idea of any compromise became unacceptable to the Tory grandees who have now gone through four prime ministers in six years as they desperately seek to impose their radical vision.

The upshot of their dalliance with hard right solutions was revealed last week with a laughable budget plan from new Prime Minister Liz Truss giving tax breaks to the rich while enforcing economic policies that would ensure higher mortgage payments for struggling homeowners.

The Tories got their answer when one opinion poll showed them 33 percent – that's not a typo – behind Labour.

And all for naught as Brexit is as far off as ever, something that is unlikely to change.

All the more reason than that Ireland takes its time on its huge constitutional question which is rattling down the tracks. Brexit proved you must hasten slowly.

That process began on the topic of a united Ireland last weekend. This will be a marathon and not a sprint.

*This editorial first appeared in the October 5 edition of the weekly Irish Voice newspaper, sister publication to IrishCentral.