Facts about the Irish in America for the 4th of July

The Irish have played a huge part in shaping America.Getty Images

Ireland and America have close ties, no doubt about it! Check out these interesting facts about the Irish in America ahead of the 4th of July.

Read More: The Irishmen who fought in General Washington's army 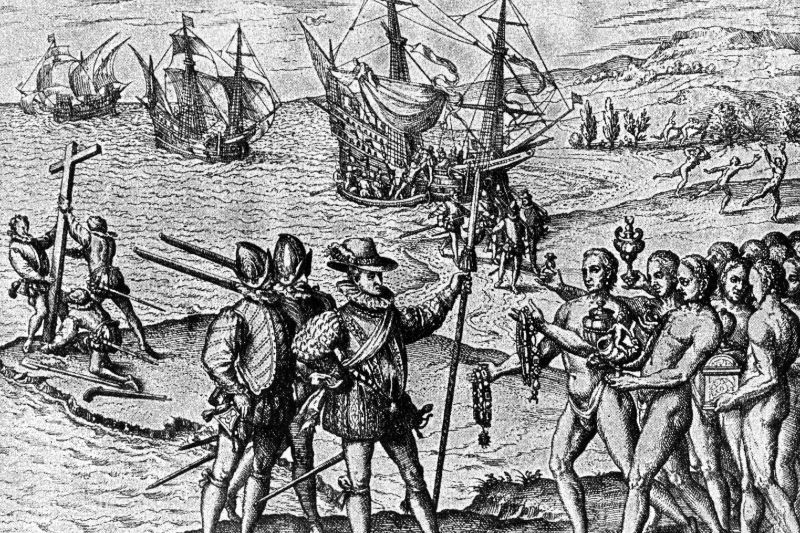 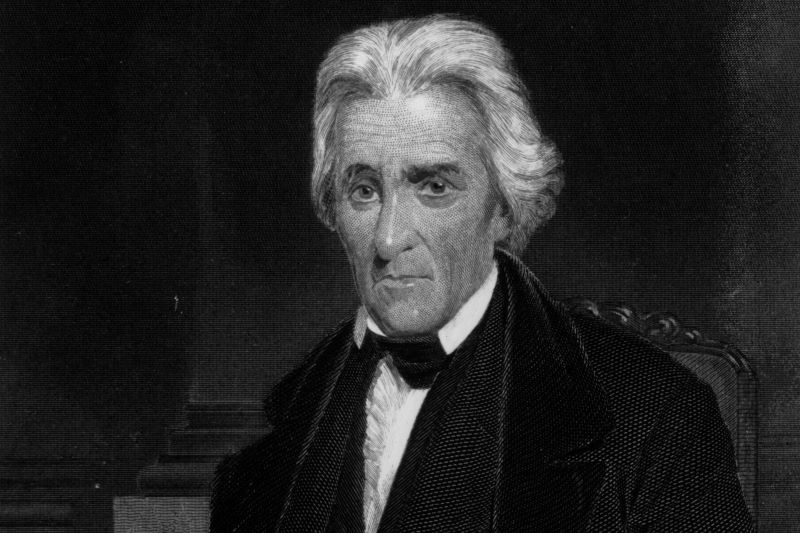 It’s thought that over 40 percent of all American presidents have some Irish ancestry, but at least 15 of them have confirmed their Irish heritage. The most Irish presidents are Andrew Jackson and James Buchanan, both of whose parents were born in Ireland.

The first American general to die in battle was Irish 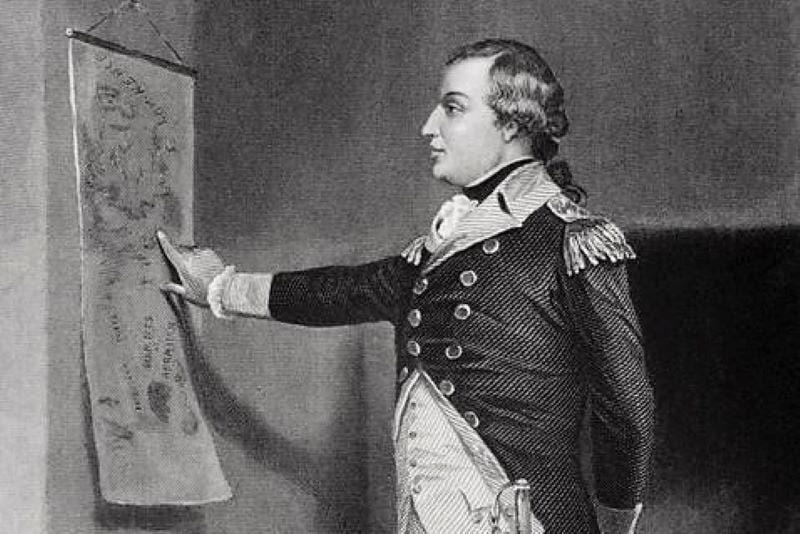 Dublin-native Richard Montgomery is the first general to have been killed in battle during the American Revolutionary War. Montgomery was killed in the Battle of Quebec during the 1775 invasion of Canada. 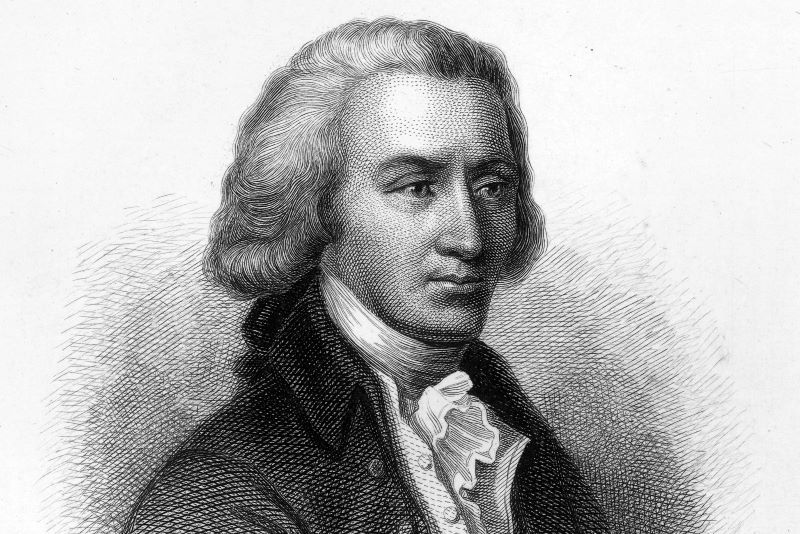 James Smith, an Irish-born signer of the Declaration of Independence (Getty Images)

Three of the eight foreign-born men were natives of Ireland. These Irish patriots of the American Revolution are James Smith, from Northern Ireland; George Taylor, an Irish native and a member of the Committee of Correspondence; and Matthew Thornton, an Irishman who became a member of the Continental Congress in 1776. 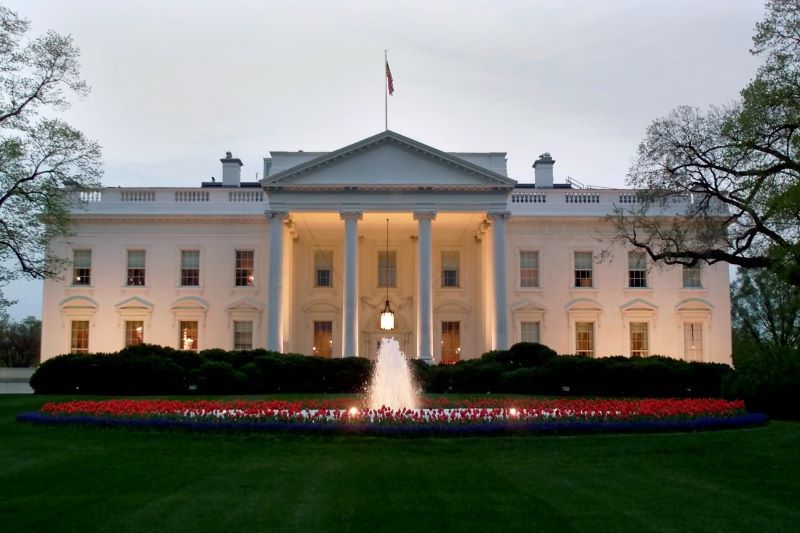 Not only did Irishman James Hoban design the White House and model it after an Irish building, but the White House was built by the hands of Irishmen as well. Immigrant laborers from various backgrounds as well as slaves were the chief builders of the presidential home. The presidential residence even has a twin building in Ireland - Dublin's Leinster House is officially twinned with The White House. 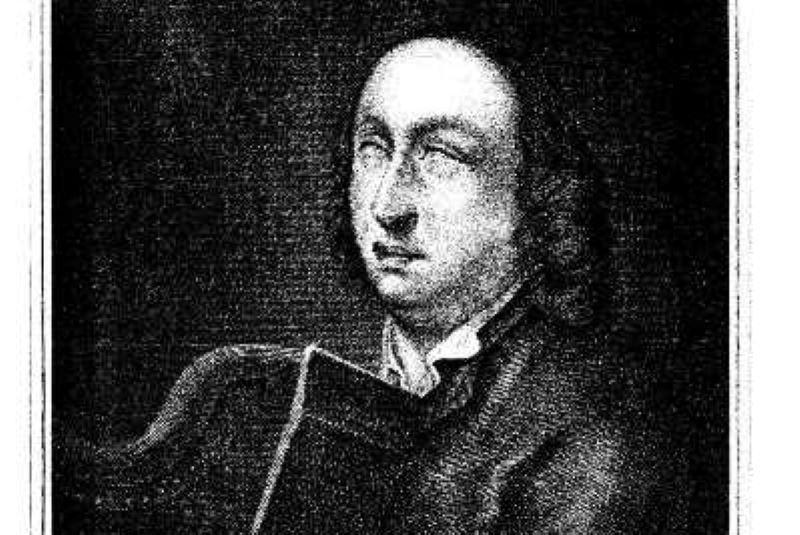 Though British composer John Stafford Smith, who was born in 1750, is credited for composing "The Star Spangled Banner,” the tune is actually based on music composed by the great Irish blind harper Turlough O'Carolan, who died over 35 years before the American Revolution. The melody is metrically identical to O Carolan’s “Bumper Squire Jones” of 1723. 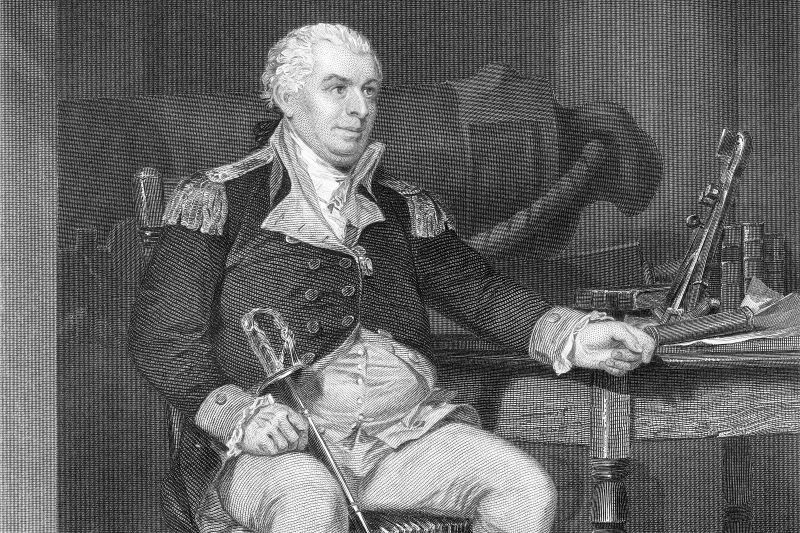 John Barry, the 'Father of the US Navy' (Getty Images)

John Barry, a native of Co Wexford, is known as the “Father of the American Navy.” He and his crew fought and won the final naval battle.

Are there any other links between Ireland and the US that make you especially proud this July 4th? Let us know in the comments!

The Irish have played a huge part in shaping America.Getty Images

St. Patrick's Day shenanigans - how to make a leprechaun trap!

Bertie Ahern says a United Ireland is 'possible' this decade

St. Patrick's Day shenanigans - how to make a leprechaun trap!