Is America’s Star-Spangled Banner set to an old Irish tune?

Turlough O'Carolan from County Westmeath was a blind Celtic harpist and is believed to be connected with Francis Scott Key's famous song. 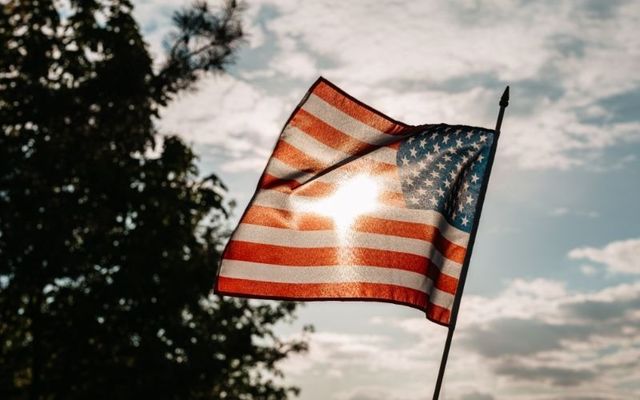 Did you know that there is a theory that an Irish composer wrote the tune to  "A Star-Spangled Banner"?

Before we dive into the details of the Irish connection let's take a look at the man behind the song lyrics of the US national anthem.

Francis Scott Key was an American lawyer, author, and amateur poet from Frederick, Maryland, and is best known for writing the lyrics for the American national anthem.

After observing the British bombardment of Fort McHenry in 1814, he was inspired by seeing the American flag still flying over the fort at dawn and wrote the poem "Defence of Fort M'Henry."

It was published with the suggested tune of the popular song "To Anacreon in Heaven", a drinking song written by British composer John Stafford Smith for a London musicians’ club.

The song with Key's lyrics became known as "The Star-Spangled Banner" and slowly gained in popularity as an unofficial anthem. It finally achieving official status more than a century later under President Herbert Hoover as the national anthem.

Turlough O’Carolan and the Irish connection 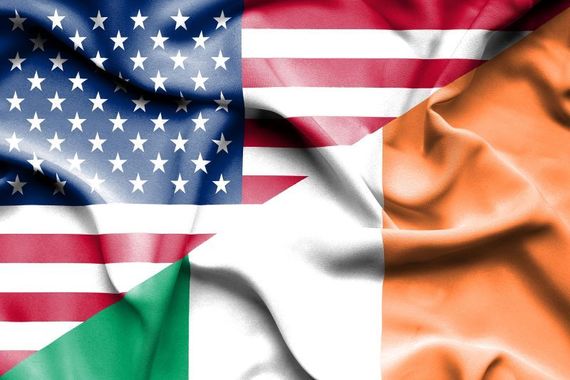 Turlough O'Carolan was a blind Celtic harpist, composer, and singer, who is considered by many to be Ireland's national composer. Born in 1670  in, County Westmeath, O'Carolan completed 214 compositions during his lifetime.

According to Geoffery Cobb, an academic and director at the New York Irish History Roundtable, O’Carolan wrote the tune of the song that is identical to the US national anthem.

Cobb explained a scholarly commission was formed to determine the origins of  "A Star-Spangled Banner". The commission examined evidence from a variety of sources and found that the music most probably originated in Ireland.

There wasn’t much debate that the original melody was a London drinking song called “Anacreon in Heaven,” created by John Stafford Smith. He had however never claimed authorship of the music, implying that the music had earlier Irish authorship.

Experts on the commission narrowed the anthem’s origins to one of two possible Irish musicians who lived during the 18th century. The first was William McKeague from County Fermanagh, however, Cobb says that the more likely writer of the famous melody is O'Caraolan.

The song in question is O’Carolan’s song “Bumper Squire Jones,” which is metrically identical to Key’s famous anthem.

The conclusion is that the tune of “Bumper Squire Jones” came to London where decades later John Stafford Smith added his own words to it, transforming it into a drinking song called “Anacreon in Heaven”.  This song, a big hit during the late 18th and early 19th centuries, traveled across the Atlantic, where it was modified and used by Key as the melody for our national anthem.