Irish facts about Independence Day you may not know

From the Declaration to the Star-Spangled Banner – the Irish and the Fourth of July. 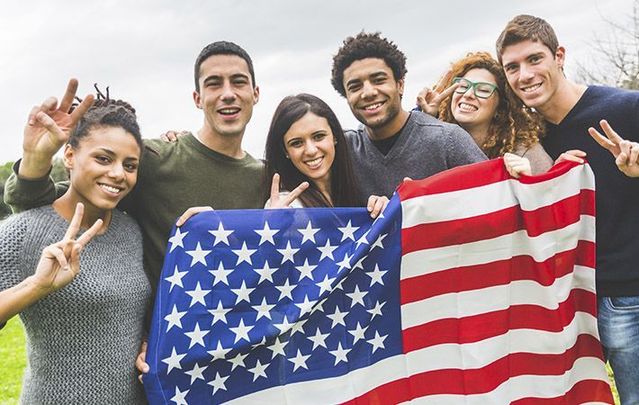 Happy July 4th! How many of these Irish facts were you aware of? iStock

As America as apple pie right?! July 4, the USA national holiday has some surprising links to Ireland.

How many of these Irish facts about July 4th, Independence Day, did you know about?

The Irish wrote the original air for The Star-Spangled Banner

According to expert Geoff Cob writing in Irish America Magazine, the blind Irish composer Turlough O’Carolan wrote the song regarded as the “ancestor” of our national anthem. His 1723 tune “Bumper Squire Jones,” honoring one of the composer’s patrons. “Bumper Squire Jones” is in fact metrically identical to Francis Scott Key's famous song.

Many believe the tune “Bumper Squire Jones” came to London where decades later John Stafford Smith added his own words to it, transforming it into a drinking song called “Anacreon in Heaven”.  This song, a big hit during the late 18th and early 19th centuries, traveled across the Atlantic, where it was modified and used by Key as the melody for our national anthem.

George M. Cohan “Born on the 4th of July” was not born on July 4th

George M. Cohan was born in Rhode Island to an Irish Catholic family in 1878 on the 3rd of July according to his birth certificate, not the 4th though the family always claimed otherwise.

The Yankee Doodle Dandy was pure Irish, Cohan coming from the name Keohane. His first appearance was with the Four Cohans, himself and his relatives on stage included his father Jeremiah "Jere" (Keohane) Cohan (1848–1917), mother Helen "Nellie" Costigan Cohan (1854–1928) and sister Josephine "Josie" Cohan Niblo (1876–1916). 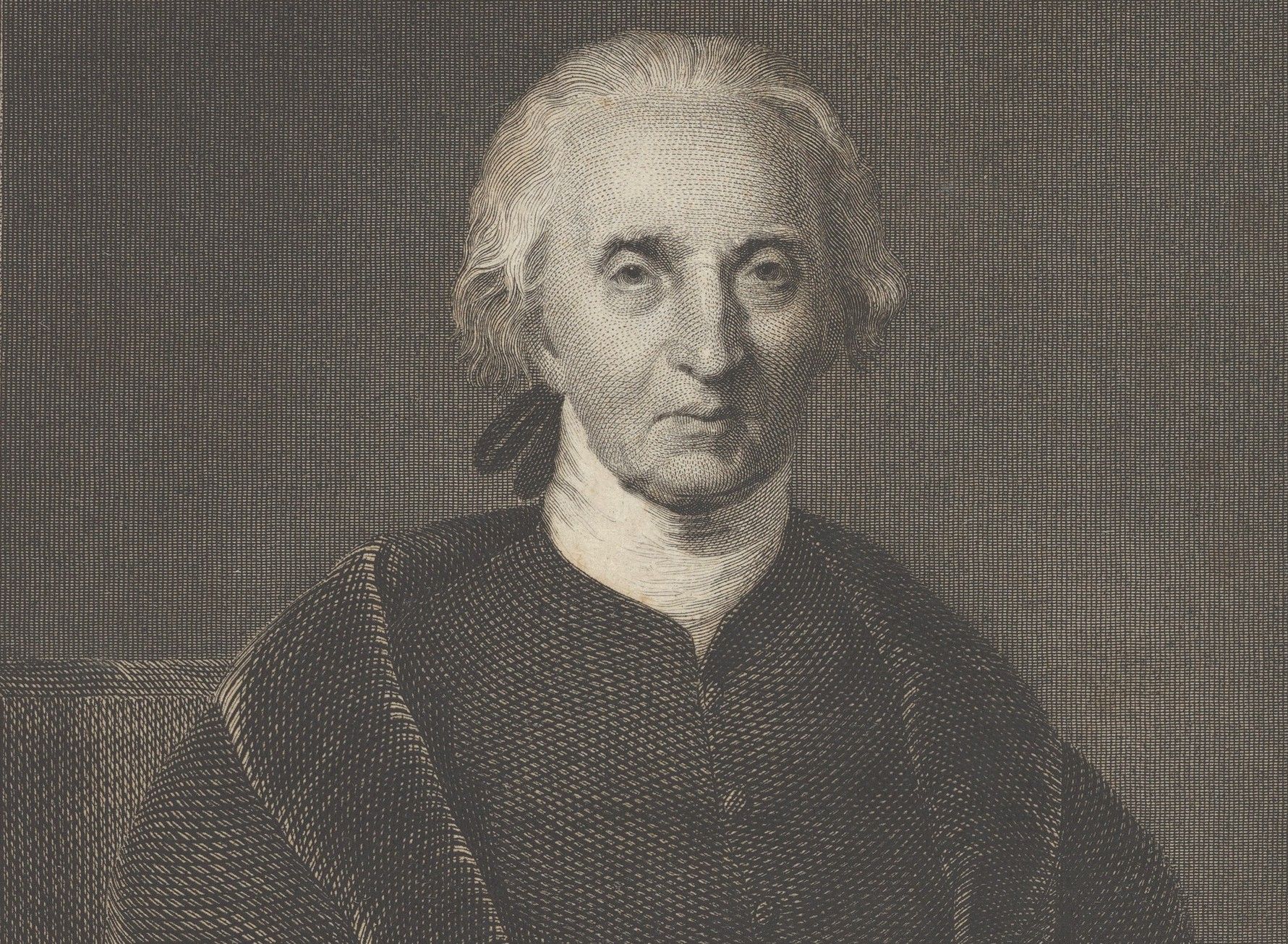 Charles Carroll, a signatory of the Declaration of Independence, was an Irish Catholic illegitimate child.

Charles Carroll was born on September 19, 1737, in Annapolis, Maryland, the only child of Charles Carroll of Annapolis and Elizabeth Brooke. He was born illegitimate, as his parents were not married at the time of his birth. He was Catholic and his family came from Offaly.  Because he was Catholic he was barred from participating in politics under the Maryland “No Popery” act. Not surprisingly he led the fight in his state for independence from the British.  He was the last signatory of the Declaration of Independence to die aged 95.

John Dunlop, Irish-born printer of Declaration, had an alcohol problem 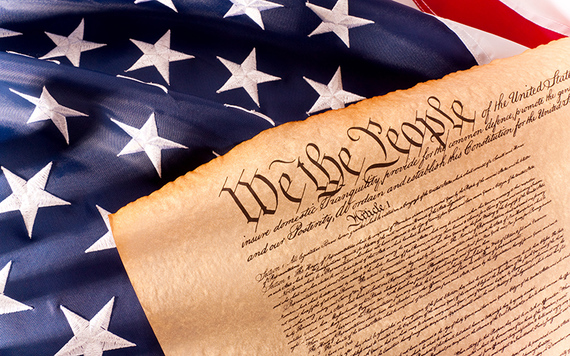 The Irish man who printed the Declaration of Independence had a drinking problem.

Dunlop from Tyrone was born in 1747 and emigrated to Philadelphia at age ten. He fought for Washington’s army and later won a lucrative contract from the Continental Congress to publish all their documents. On July 2nd, 1776 John Hancock ordered Dunlap to print broadside copies of the declaration. Dunlap printed perhaps 200 broadsides, since known as the Dunlap broadsides, which were the first published versions of the Declaration. Dunlop retired young and wealthy at age 47 but apparently developed a major alcohol problem in retirement according to his friend Dr, Benjamin Rush.

1st newspaper to publish the Declaration of Independence was the Belfast Newsletter on August 23, 1776

According to the newspaper itself which is still publishing “Details of the Declaration were carried on a ship which was storm-bound off the coast of Donegal and was berthed for shelter in the port of Londonderry in August 1776. They were taken up to the Belfast offices of the Newsletter, then published by Henry and Robert Joy, and, when published in the August 23-27, 1776 edition of the paper, they caused much stir. It was a European scoop for the Newsletter (founded in 1737) for King George III in London had not even been acquainted of the news.”