On This Day: James Hoban, the Kilkenny architect who designed the White House, died in 1831

From Kilkenny to the home of the President of the United State of America – the story Irish architect James Hoban in America. 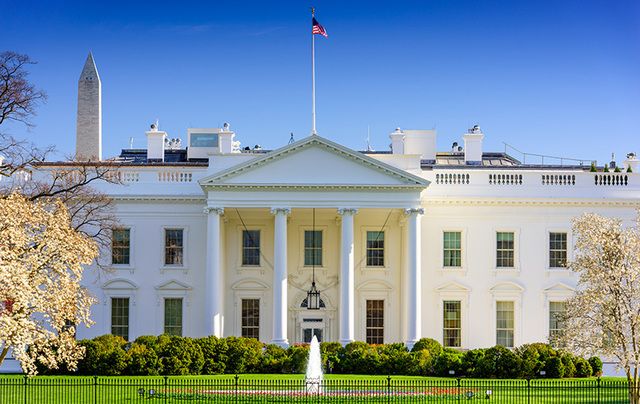 James Hoban won a national US competition to be the architect who would design the president's mansion, the White House, in Washington DC. He died on this day, December 8, in 1831. 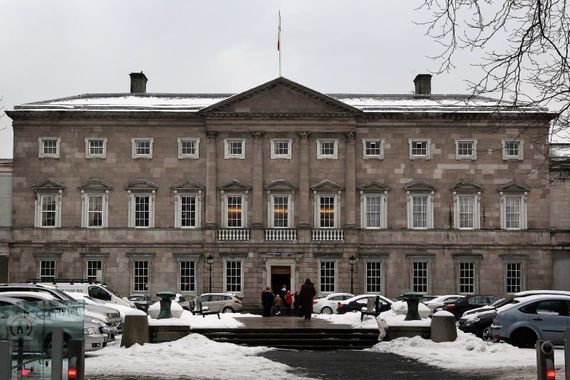