Fury was prompted when a former on-the-run IRA murder suspect stood alongside Taoiseach during an official visit to Northern Ireland. 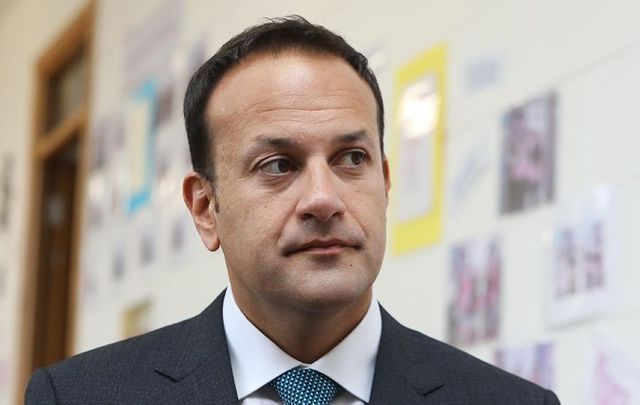 Fury was prompted when a former on-the-run IRA murder suspect stood alongside Taoiseach Leo Varadkar during an official visit to Northern Ireland.

It prompted a subsequent outburst from Shelley Gilfillan, niece of part-time Ulster Defense Regiment man Hugh “Lexie” Cummings, who was murdered in a hail of bullets in 1982 as he drove home for lunch from a menswear shop where he worked in Strabane, Co. Tyrone.

McMonagle was accused of the murder by Democratic Unionist Party MP Jim Shannon using parliamentary privilege in the House of Commons in Westminster in 2012.

Gilfillan said she was “shocked and outraged” that McMonagle was allowed back in the North to join the taoiseach during his official visit to Derry.

A week after the 1982 murder, McMonagle was arrested and remanded in custody until he was brought to trial a year later.  When the trial started, he was released because papers were not properly countersigned and was promptly rearrested as he left court.

After being released for a second time, McMonagle fled over the border, moving to Donegal, where he became a Sinn Fein councilor, then mayor of Donegal.  He was listed as an “on the run” in 2003.

A Sinn Fein spokesperson said McMonagle was accompanying the taoiseach in Derry in his democratically elected capacity as the mayor of Donegal County Council under the auspices of the North West Strategic growth partnership.