Ireland's Chief Medical Officer Dr. Tony Holohan told an NPHET briefing: “We have to keep going to get the case numbers to where we want them.” 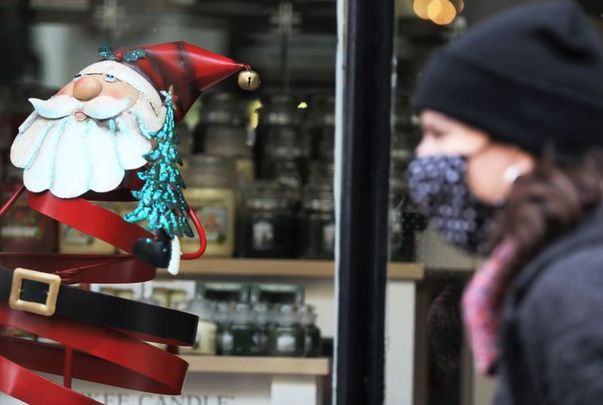 Public health officials in Ireland have expressed concern over “stubbornly” high Covid-19 figures in Dublin despite several weeks of restrictions in the capital.

The National Public Health Emergency Team (NPHET) has not seen as big a reduction in cases in the capital as it would like, according to chief medical officer Dr. Tony Holohan.

The Irish Times reports that while cases in the rest of the country have fallen sharply from a generally higher level, illness numbers in Dublin were staying “stubbornly” above 200 a day, and over 300 on Monday, November 2.

Holohan said that Level Three restrictions – the middle-rank of the government’s five-level system of battling Covid-19 – did not have the desired effect in slowing the infection when put in place in Dublin in late September.

An improvement was hoped for within the next week following the tightest Level Five restrictions imposed two weeks ago.

Some 24 of the 28 European countries (Britain included as it has not yet formally exited the EU) recorded a rise in the past week from their previous incidence rate the week before.

Holohan told a NPHET briefing, “We have to keep going to get the case numbers to where we want them.”

Meanwhile, garda powers to monitor coronavirus measures in pubs and restaurants are to be extended until the middle of 2021.

In the North, where tighter measures were introduced including the effective shutdown of the hospitality industry two weeks ago, the spread of Covid-19 is now at 263 per 100,000 people, compared with about 350 when the new measures were implemented.