Police are seeking witnesses after a pedestrian was knocked down in the early hours of Sunday, June 26, in Harringey. 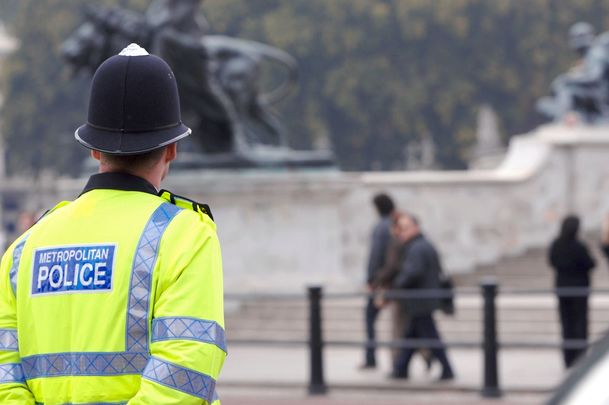 Metropolitan Police Service are searching for witnesses to a hit-and-run in Harringey, London. Getty

The Metropolitan Police Service are appealing for witnesses who may have witnessed the crime in Harringey, the northern borough of London.

Met Police detectives from the Roads and Transport Policing Command investigating the death of a 62-year-old man who was the victim of a hit-and-run in Harringey, north London.

The incident took place on Sunday, June 26 at around 12:30 am. The victim, not yet publicly identified, was pronounced dead at the scene of the crime.

A statement released by the Metropolitan Police Service reads:

"Detectives are investigating a fatal collision in Haringey.

"Police were called at around 00:30hrs on Sunday, 26 June, to a report of a van in collision with a pedestrian in Northumberland Park near the junction with Trulock Road, N17.

"Despite the efforts of emergency services, the pedestrian - a 62-year-old man – was pronounced dead at the scene. Officers are in the process of informing his next of kin.

"The driver of the van did not stop at the scene. Following a police investigation, the van was found a short distance away. A man, aged in his 30s, has been arrested and taken into police custody.

"Detectives from the Met’s Roads and Transport Policing Command are investigating."

The Department of Foreign Affairs has said it stands ready to provide consular assistance upon request.