The group who robbed and killed Irish man Tom Kennedy in Georgia last October has been sentenced to prison. 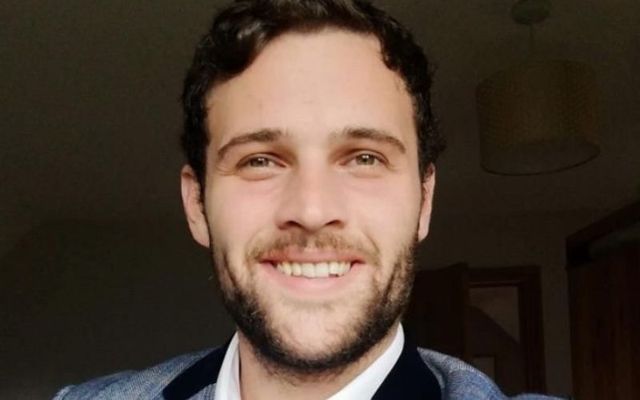 Tom Kennedy was killed in Georgia in October 2021. RIP.ie

Five people have been sentenced to prison in relation to the robbery and murder of Co Mayo man Tom Kennedy in Gori, Georgia in October 2021.

Another person, a minor, was also sentenced to six years in prison for failing to report the crime.

Kennedy, 28, was born in Manchester to Irish parents; the family moved back to Co Mayo in Ireland when he was two years old. The talented musician had reportedly only been in Georgia for a few weeks before his tragic death. He is survived by his parents and six brothers, including his twin brother Pat.

On October 10, 2021, police confirmed that they had arrested and charged five people in relation to the death of Kennedy.

Four of the people detained were charged with premeditated murder committed in a group under aggravated circumstances, while the fifth was charged with not reporting the crime.

Police say they established that on October 7, 2021, the group was drinking alcohol in one of the underground passages of the town of Gori and were joined by Kennedy. The group proceeded to a local bar where a confrontation took place.

On October 8, the day after the incident, Kennedy’s body washed ashore by the Mtkvari River near the village of Kvakhvreli in Gori Municipality.

In the wake of his death, Kennedy's family launched a GoFundMe to help "get him to his beloved home of County Mayo" to be buried. It ultimately raised more than €62k.

On October 27, Kennedy’s funeral was held at St. Patrick’s Church in Lahardane, Co Mayo. During the service, Father John Reilly told the congregation that Kennedy "radiated goodness, beauty, and kindness to all he met and came in contact with.”