Eamon Harrison was one of four people who were found guilty on December 21 for their "involvement in a people-smuggling ring" which contributed to the deaths of 39 Vietnamese people. 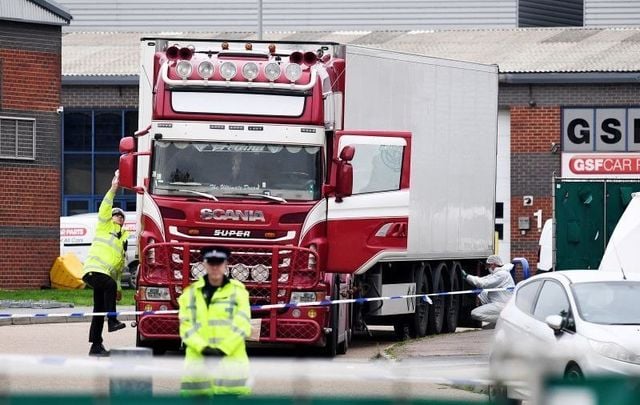 The truck where 39 Vietnamese migrants were found dead in October 2019. Getty Images

After a 10-week trial, Northern Irish man Eamon Harrison has been found guilty of 39 counts of manslaughter.

Eamon Harrison (24), from Co Down, and Romanian ringleader Gheorghe Nica (43), who lived in Basildon, Essex, have been found guilty of 39 counts of manslaughter and guilty of one count of conspiracy to assist unlawful immigration following a ten-week trial.

Additionally, Christopher Kennedy (24) from Co Armagh and Valentin Calota (38) from Birmingham were each found guilty of one count of conspiracy to facilitate the commission of a breach of UK immigration law.

Four people have now been found guilty of their involvement in a people-smuggling ring, which contributed to the deaths of 39 Vietnamese men, women, and children in Essex in October 2019.

Essex Police said in a statement on December 21: "Those found guilty will be sentenced at a later date alongside those who have already entered guilty pleas to the offences against them: lorry driver Maurice Robinson [of Co Armagh], transport fixer Ronan Hughes [of Co Down], and drivers Alexandru-Ovidiu Hanga and Gazmir Nuzi." 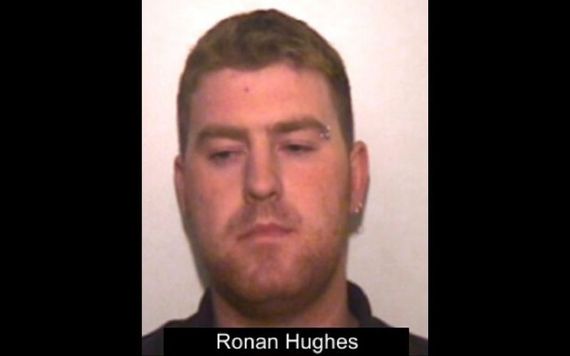 Essex Police noted: "Hughes’ brother Christopher was initially named as a suspect in this investigation, based on evidence and information available to Essex Police. He was later subject of a voluntary interview within the Republic of Ireland, and that was intentionally because of legal difficulties in speaking to him elsewhere. No further action will be taken against him."

Speaking after the verdicts on December 21, Chief Constable of Essex Police, Ben-Julian Harrington, said: “The men who were found guilty today made their money from misery.

“They knew what they were doing was wrong, but they didn’t care.

“They tried to hide what they were doing. They attempted to evade detection.

"They thought they could cover up their crimes.

“Today, they have been proved wrong on every count.

“Whilst I feel immense pride for the Essex Police teams, and our partners, for this diligent investigation, none of us will stop thinking of the victims and their families. Those family members are, in most cases, halfway across the world, and their lives will never be the same again.

“We will never forget those 39 victims – men, women, and children – who were sold the lie of safe passage to our country. The force made their loved ones a promise in the Book of Condolence shortly after the incident: that we would do everything in our power to bring those responsible for that horrific journey, which ended on our shores, to justice. Essex Police has worked hard to deliver on our promise, and I hope that is of some small comfort.”

On October 23, 2019, the bodies of 39 migrants, between the ages of 15 and 44,  were discovered in the back of a truck trailer in Essex in the United Kingdom. The Vietnamese migrants had suffocated in an airtight container which was shipped from Zeebrugge, in Belgium to Purfleet, in Essex.

The Old Bailey court in London heard that the smugglers charged £13,000 ($17.4k) per head to transport the migrants via the Channel Tunel, or by boat, to Essex.

The network had been in operation for at least 18 months. The court heard that the gang was motivated by greed and have made a profit of more than £1 million in one month alone.

Harrison had picked up the container with 39 migrants from Bierne, in France, on the morning of October 22. The trailer was loaded on to the Clementine ship. It departed from Zeebrugge at 4 pm and docked in Purfleet, Essex after midnight.

Robinson collected the trailer at 1:08 am. He was instructed by Hughes, via the social media platform Snapchat, to "give them air quickly, don't let them out." When Robinson opened the trailer a plume of vapor escaped. Twenty-three minutes later, he phoned 999.  During those 23 minutes, he exchanged panicked phone calls with Hughes and Nica.

Police who arrived at the scene described victims being half-naked, closely packed together, some "frothing at the mouth." Mobile phones recovered from the victims showed that they tried to raise the alarm and some sent goodbye messages to loved ones. Others had tried to use a pole to puncture the roof.

Kennedy, Harrison, and Calota claimed they had thought they were transporting cigarettes, alcohol, and stolen lorry parts. Nica admitted being roped in by convicted cigarette smuggler Hughes for earlier runs but said he thought Robinson had a load of cigarettes. 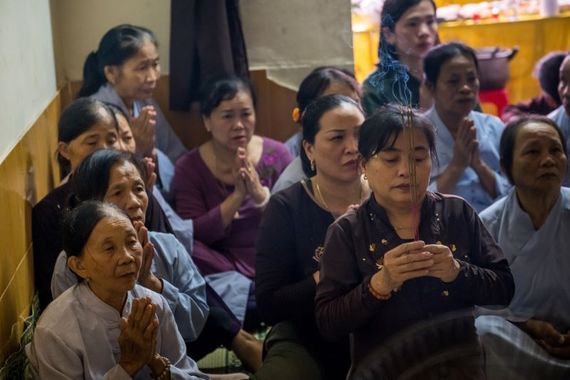 A vigil in Vietnam honoring those who died.

Upon the December 21 verdicts, Kelly Matthews, from the Crown Prosecution Service, said: “Thirty-nine vulnerable people desperate for a new life put their trust in an unscrupulous network of people smugglers.

“Nothing can bring back the lives lost on that day or the loss caused by the horrible, unlawful, and dangerous actions of these defendants.

“But we hope these convictions bring some measure of solace to the families in the knowledge that justice has been done.”

“People are going to continue to seek a better life here in the UK. Hard borders and the ‘hostile environment’ will drive some to take the least worst option available to them.”

Sentencing of all the defendants will take place on January 7, 8, and 11.