Ronan Hughes of Co Armagh pleaded guilty and Eamon Harrison of Co Down pleaded not guilty at the Old Bailey on August 28. 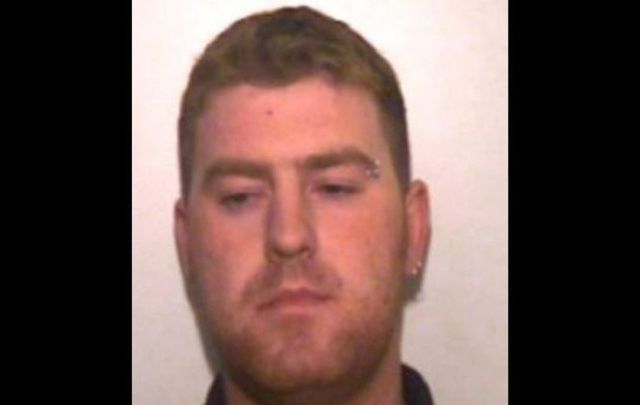 Several men from Northern Ireland have been charged in relation to the tragic discovery of 39 Vietnamese migrants in the back of a lorry in the UK last year.

Ronan Hughes of Co Armagh has pleaded guilty to manslaughter and conspiracy charges relating to the deaths of 39 Vietnamese migrants who were found in the back of a refrigerated lorry in Essex in the UK last October.

Essex Police said in a statement on August 28: “A man has admitted his part in the deaths of 39 Vietnamese nationals at the Old Bailey today, Friday 28 August.

Essex Police additionally said that Eamonn Harrison, a 23-year-old lorry driver from Mayobridge in Northern Ireland, pleaded not guilty on Friday to 39 counts of manslaughter and one count of conspiracy to assist unlawful immigration.

Both Hughes and Harrison were extradited to the UK from the Republic of Ireland last month.

The August 28 statement from Essex Police added that 23-year-old Christopher Kennedy, also of Co Armagh, has been charged with conspiracy to arrange or facilitate the travel of people with a view to exploitation and conspiracy to facilitate the commission of a breach of UK immigration law.

Harrison and Kennedy will face trial this October at the Old Bailey alongside two other defendants, Gheorghe Nica and Valentin Calota.

Nica, of Langdon Hills in the UK, pleaded not guilty on Friday to 39 counts of manslaughter and one count of conspiracy to assist unlawful immigration, and also pleaded not guilty to one count of conspiracy to traffic people. Calota, of Birmingham, has been charged with conspiring to do an act to facilitate the commission of a breach of UK immigration law by a non-EU person.

In April, Maurice ‘Mo’ Robinson, of Co Armagh, pleaded guilty to 39 counts of manslaughter at the same court. He had previously pleaded guilty to conspiracy to assist unlawful immigration and acquiring criminal property.

In June, Alexandru Hanga, of Tilbury, pleaded guilty to a count of conspiracy to assist unlawful immigration.

Robinson and Hanga will be sentenced at a later date.

On October 23, 2019, the bodies of 39 Vietnamese nationals (29 men, 2 boys, and 8 women) were discovered in the trailer of a refrigerated lorry when it arrived in Grays, Essex in the UK after the trailer had been shipped from the port of Zeebrugge, Belgium, to Purfleet, Essex, UK.

The statement issued by Essex Police on Friday added: “Our investigation was launched on 23 October 2019, following the tragic discovery in a lorry trailer in Grays just after 1:40 am.

Chief Constable for Essex Police, Ben-Julian Harrington said: “Last October, just a few days after the tragedy, I wrote in the book of condolence that we would do everything in our power to bring to justice those who were responsible for their horrific journey, which ended on our shores.

“We are still working hard to keep that promise to the families and our thoughts are with them following today’s pleas.”

Detective Chief Inspector Daniel Stoten, the Senior Investigating Officer for the case, said: “Echoing the Chief’s sentiments, my thoughts today are with the loved ones of the victims.

“Since the tragic discovery in the early hours of 23 October, some 1,300 people have worked together to try and ascertain what happened in that trailer, and the events leading up to the tragedy.

“These guilty pleas are welcomed, and I hope they offer some solace to the families of the victims. A lot of dedication and hard work has gone into this case, and there’s still a way to go, but we will not give up.”