After 72-year-old Cork man Cornelius “Con” Cremin passed away in London, a neighbor launched an online campaign to search for his family. 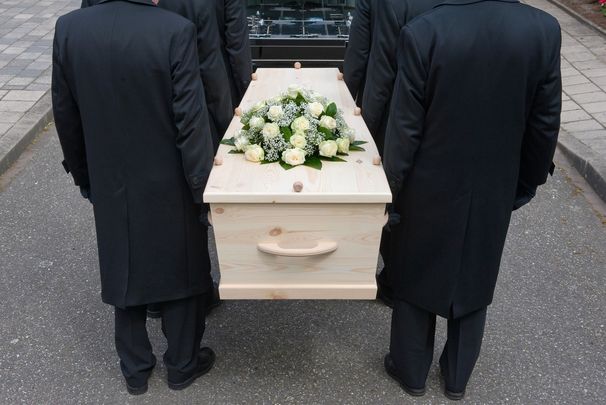 Cornelius “Con” Cremin passed away in April at the age of 72, but police couldn’t locate the man’s family members to inform them of his death. Getty

The Irish community in London has located the son of an elderly Cork man who died in April.

Cornelius “Con” Cremin, a widower, had been living in the Wood Green area of London for the past 25 years. He passed away in April at the age of 72, but police couldn’t locate the man’s family members to inform them of his death.

Francesca Coffey, the man’s neighbor, told the Cork Beo: "I'm 31 and Con has lived in the house beside my parents as long as I can remember, he was a real gentleman and I always saw him out walking his dogs who he absolutely loved, or having a pint in one of the local Irish pubs.”

She said Con, who was rarely seen without his hat, was well-liked by all in the neighborhood. She said he was a private person but seemed “content with his life.”

Francesca worried that there would be family who didn’t know what had happened to him and so began to search for Con’s Irish relations online.

"I thought it was very sad so I rang the Gardai in Mallow, but they couldn't do anything without the name of a living relative," she said.

After posting about the search in several Irish groups on Facebook, she was met with an overwhelming response, with hundreds of people getting involved in the online search. With their help, she was able to find Con's relations in Ireland and also his son, who lives in London.

Con’s son said he lost contact with his father a long time ago and didn’t realize his father was living nearby in the same city.

Since the search, many people have come forward online to share their fond memories of Con.  Distant relatives and people who knew him in Cork have also come forward.

Speaking of the man’s son, Francesca said: ”He was very grateful to find out about his dad and now he is going to come to the service for Con, where he will be able to find out more about him from everyone who knew him in the area.”