The Irish American Unity Conference said that "the cause and the fight are similar in the north of Ireland and the United States." 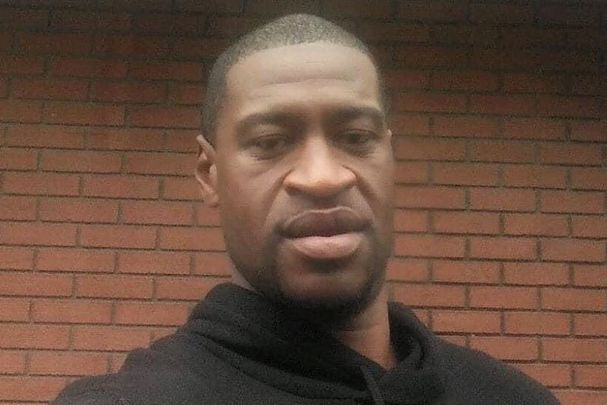 The Irish American Unity Conference, a nationwide, nonpartisan, nonsectarian, chapter-based human rights organization working for justice and peace in Ireland, issued a statement on April 23 praising the conviction of Minneapolis police officer Derek Chauvin in the death of George Floyd.

“The conviction by a Minnesota jury of police officer Derek Chauvin on second- and third-degree murder charges brings a much needed sense of relief, and hope, for all of us who believe in equal justice under the law.

"The guilty verdicts are an important new link in the arc of the universe which, in the words of Martin Luther King, bends toward justice,” the statement said.

“But it is merely one link with many more still to be constructed. As many of our African-American sisters and brothers have stated, if we were a nation of equal justice fulfilled, George Floyd would still be alive. But in this case, at least there has been accountability for a heinous act, and for that we take encouragement.

“We who work constantly for true, equal justice in the north of Ireland know that the Chauvin verdict to convict is not a reason to celebrate, for the murder by security forces of its own citizens is never something to celebrate.

"We know acutely the pain inflicted on many when soldiers and police kill citizens, and the damage to a society's faith in itself caused by such killings.”

The statement continued, “The cause and the fight are similar in the north of Ireland and the United States. As with George Floyd, thousands of murdered citizens in Northern Ireland would still be alive if it were a nation of justice. In both countries, a minority has been viciously oppressed and brutalized by a ruling majority for years.

“The Chauvin verdict gives us hope for a path forward in the United States, just as each small step in the north of Ireland affirms our commitment and belief that justice and equality eventually will prevail.

"The path toward justice is never straight or easy but, like the arc of the universe, it inevitably leads to justice.”