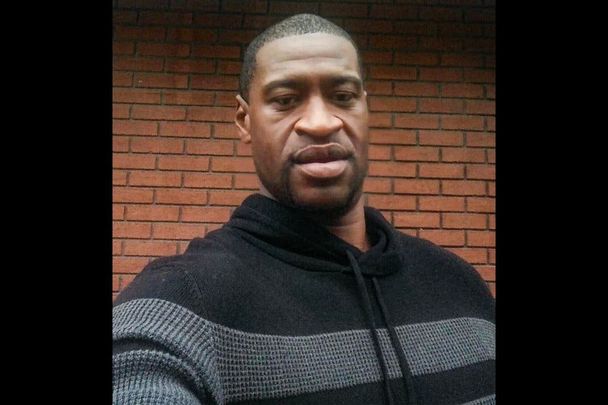 The guilty verdict in the Derek Chauvin trial was heard around the world on Tuesday and an Irishman played a vital role in the conviction.

Irish-born Doctor Martin Tobin’s gripping testimony in the Derek Chauvin trial was highlighted by The New York Times as one of the “key moments “in the case made by the prosecution which ended in a Minneapolis courtroom on Tuesday with Chauvin’s conviction on three murder charges.

The  Derek Chauvin case was the most publicized police brutality since the trial of four Los Angeles policemen in the severe beating of Rodney King, in 1992, when all four cops were acquitted.

However, Chauvin encountered a different fate thanks in part to Dr. Tobin’s stunning testimony. 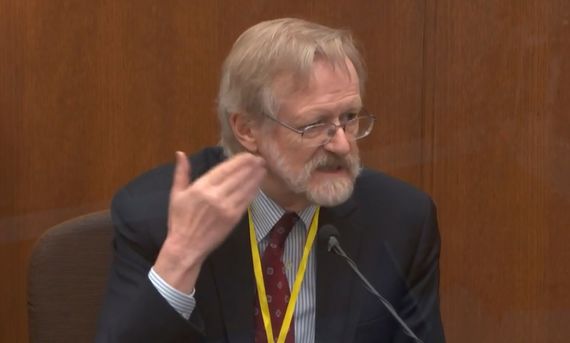 The Washington Post stated that Tobin’s account of the moment of Floyd’s death was among ”the most damaging moments” for the defense.

The Post wrote: “In a moment widely viewed as one of the most damaging to Chauvin’s defense, Tobin pointed to several seconds of footage that he said showed Floyd’s exact moment of death. 'One second, he’s alive, and one second, he’s no longer,' the doctor said as he narrated a clip of a bystander’s video zoomed in to show Floyd’s face pressed into the asphalt, while the then-police officer’s knee pressed unrelentingly on his neck as Floyd slowly stopped moving.

“You can see his eyes. He’s conscious, and then you see that he isn’t,” Tobin said. “That’s the moment the life goes out of his body.”

The Count Kilkenny-born pulmonologist and breath specialist, who graduated from University College Dublin, was also praised by the Chicago Public Defender’s office. Dr. Tobin practices at Loyola University Hospital in Chicago. He refused to take any payment for testifying.

“I thought Tobin was probably the most effective expert I’ve ever seen,” said Mary Moriarty, who has more than 30 years of experience as a public defender.

“He came across as a teacher, he spoke in really plain English, which is always really important for an expert witness. He was talking to the jurors much of the time. At one point he unbuttoned his shirt and loosened his tie to show them where various structures were in their neck and asked them to feel their necks so they could tell what he was talking about.”

The Times stated “Arguably the most important question in this case is what caused Mr. Floyd’s death.” and went on to state that Tobin’s testimony was very effective.

“The prosecution has maintained that Mr. Floyd died from drugs in his system or carbon monoxide poisoning or heart arrhythmia, Tobin was brought back as a rebuttal witness and quickly demolished each of those theories.