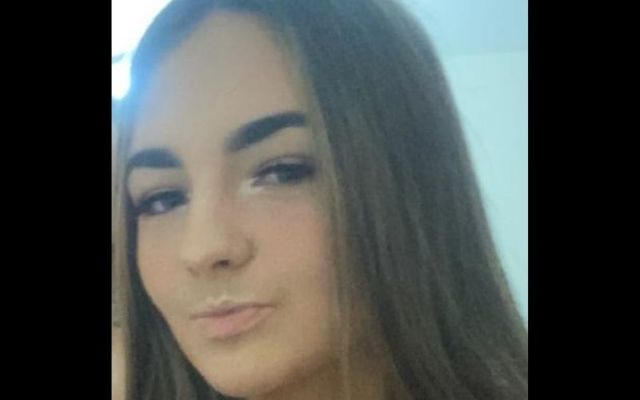 A community in County Monaghan has been left in shock following the death of a 14-year-old girl in a tragic accident.

A death notice on RIP.ie said her death brought "indescribable grief" to her mother Olivia, her father Gary, her sister Saoirse, her brothers Oisín, Caolán, and Gary Óg, and her extended family.

Magheracloone GAA club has suspended all club activities as a mark of respect, while a candle-lit vigil will also be held at the club's pitch between 6 and 9 p.m. on Friday.

"We wish to extend an invitation to our community, wider community and all Aoibhe's family, friends and sports clubs to join us tomorrow evening to remember Aoibhe," the club said in a statement on Thursday.

"A book of condolences will also be open.

"Our hearts are broken as we try to come to terms with the terrible news of the sudden passing of Aoibhe."

"Carrick Rovers AFC would like to extend its deepest condolences to the family on sudden and tragic loss. Our thoughts and prayers are with the family at this sad time. May she Rest In Peace," the club said in the post.

"It is with the heaviest of hearts that we share the tragic news of the death of our U16 player, Aoibhe Byrne," Carrick Cruisers said in a post on social media.