Brits were "phenomenal" in Northern Ireland, US Congressman says

Congressman Mark Green has been criticized after saying on Newsmax that the Brits did a "phenomenal" job "nation-building" in Northern Ireland and Malaysia. 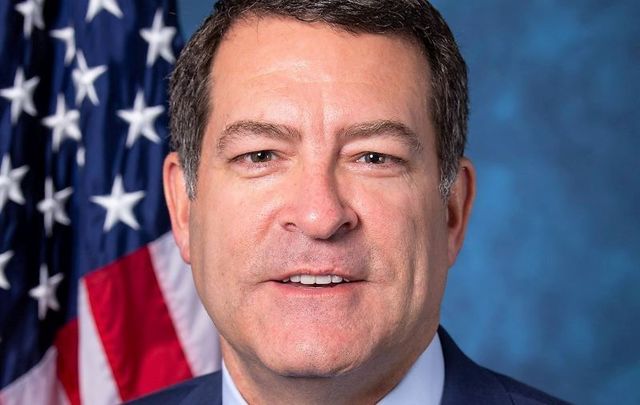 Mark Green, a Republican who represents Tennessee’s 7th District in Congress, has been criticized for his views on British "nation-building" in Northern Ireland.

Appearing on Newsmax, a conservative American news and opinion media group, Congressman Green responded to a question about US President Joe Biden's recent decisions regarding Afghanistan and who is to blame.

“I think what we have to realize is that as a country we are not very good at nation-building,” Green replied.

“You look at the way we handled and fighting insurgencies, you look at Vietnam.

"You compare us to the Brits. The Brits were phenomenal at it. They did a great job in Malaysia, Northern Ireland.

“We should focus on what we're good at and that's winning those short wars. We’re amazing at it. We concentrate firepower better than any nation in history and these long protracted struggles are just not, we’re not good at it.

“We need to get better at it, maybe, but we should not have been 20 years with 20 different strategies.

“H R McMaster [a former United States Army lieutenant general] does a great job of pointing this out in his book, ‘Battlegrounds’. We basically had, each year, a brand new strategy in Afghanistan, that's no way to do it.”

The clip of Congressman Green’s appearance on Newsmax was shared on Twitter on August 17 by Jason Campbell, a researcher with the progressive media watchdog Media Matters for America, where it was met with widespread criticism:

Rep Mike Green: "As a country, we're not very good at nation-building...The Brits were phenomenal at it. They did a great job in Malaysia, Northern Ireland" pic.twitter.com/z5TiTzFgde

Emma DeSouza, a native of Derry who has fought to be recognized as Irish in Northern Ireland as is her right under the Good Friday Agreement, replied saying “Pick up a history book."

Pick up a history book. https://t.co/Si4QMLT8ik

Here's a selection of some more of the replies:

Holy crap. How many Irish came to the US because of the wonderful nation-building they had experienced? I guess they came here just to spread the joy.

I think the Irish people might have a differing opinion on this.