Get ready for St. Patrick's Day with these perfect potato recipesGetty Images

St. Patrick's Day is just over a month away - get ready with these scrumptious potato recipes!

What better way to celebrate St. Patrick’s Day than cooking up some dishes with the vegetable most associated with the Irish - the potato of course!

Here are some of our favorite potato recipes a mixture of traditional and new that will appease all empty bellies after the revelry. 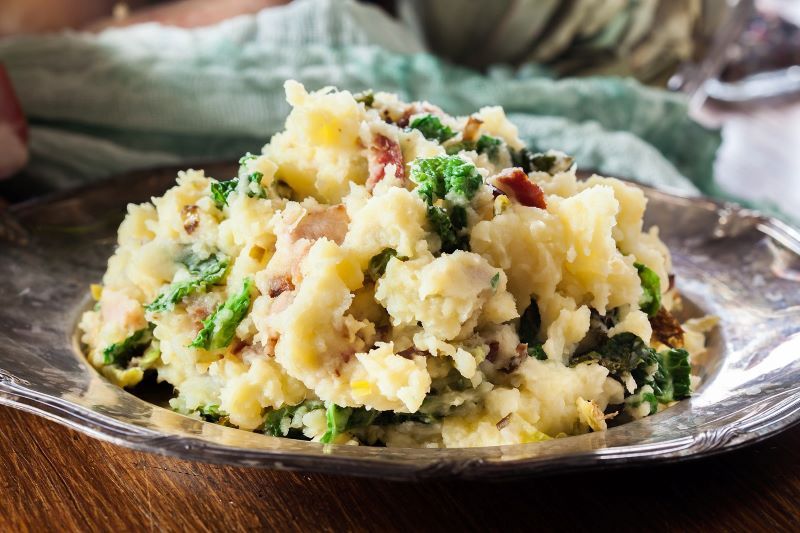 Peel potatoes and cut into ¼-inch thick slices and place in boiling water until potatoes are soft.

While the potatoes are cooking, dice the bacon into 1/8-inch pieces and cook in a saute pan until crispy. Add the julienned cabbage. Cook until cabbage has become soft.

Drain the potatoes. In a mixing bowl, mash potatoes and add butter, half and half, cheese and green onions. Fold in the ale, as well as the bacon and cabbage mixture. 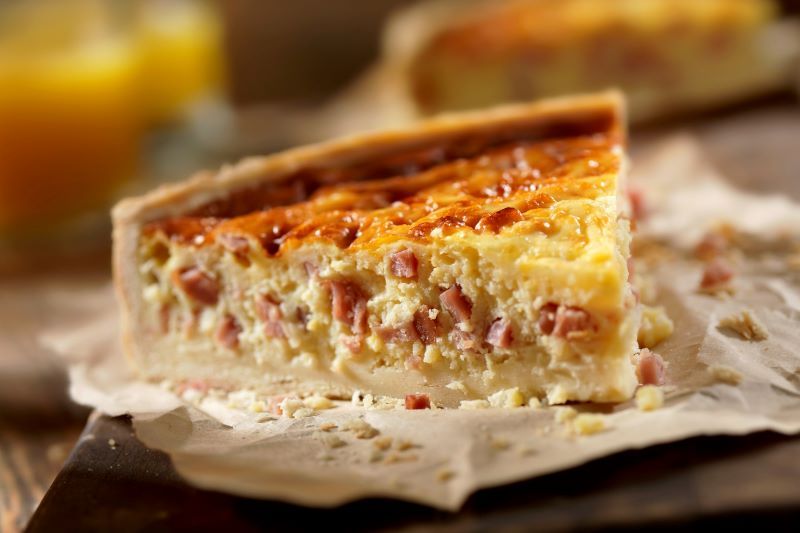 In a medium bowl, combine potatoes, egg, and onion. Pat potato mixture into prepared pie pan, building up the sides of the crust with lightly floured fingers. Note: Try to keep the thickness of the potato crust an even thickness on the sides and bottom.

Bake 35 to 40 minutes or until crust is golden brown (after the first 20 minutes brush the crust with vegetable oil to crisp it). Remove from oven. Reduce oven temperature to 375 degrees.

Make potato crust and bake while you are preparing to the quiche mixture.

In a small frying pan over medium heat, melt butter. Add onion and bell pepper and saute until soft; remove from heat and set aside.

In a bowl, whisk together the eggs, milk, and cream. Stir in the pesto, crumbled bacon, onion/pepper mixture, salt, and pepper; set aside.

In another bowl, combine the parmesan cheese and cheddar cheese.

Bake uncovered, 30 to 40 minutes or until a knife inserted halfway between center and edge comes out clean. Remove from oven and serve immediately.

Get ready for St. Patrick's Day with these perfect potato recipesGetty Images