Celebrating Irish icons, past and present from the Irish LGBTQ community for Pride this year. Here, a look at Brendan Behan. 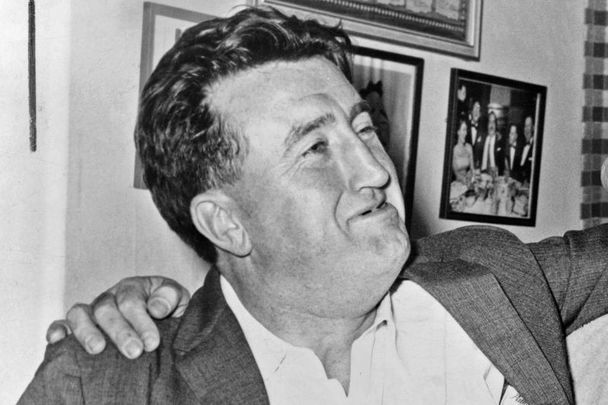 The iconic Irish author, Brendan Behan. US Library of Congress.

People are still sometimes surprised to see Brendan Behan's name pop up in a list of LGBT Irish people. Well, he gave you a hint himself, The Quare Fellow anyone?

Brendan Behan liked to remark that the only bad publicity was no publicity but being bisexual was still a social taboo in the era when his plays were making headlines. His legend was already created by the age of 30 (he passed away just a month after his 40th birthday) and in some ways, he was its victim himself.

Obsessed with Oscar Wilde and discreetly pursuing men throughout his adult life, he may never have reconciled his own warring impulses between orientation and religious inheritance. 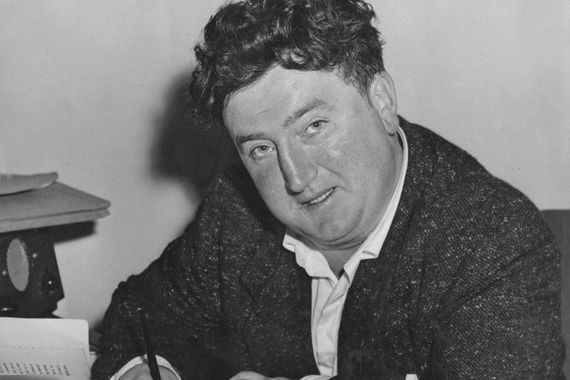 But he did leave us his classic plays. "Borstal Boy" is a timeless delight and "The Quare Fellow" rivals O'Casey in its reach and brio. Behan mined his own life and politics to give us rollicking works like The Hostage, which deserves multiple revivals in its own right.

But think of the energy and daring of his work, produced at the zenith of the Catholic theocracy, and like Wilde before him enthusiastically thumbing its nose at the fake piety and the stifling conservatism of his era, with a generosity and a delight in play that at its best rivals Wilde in its wit and subversiveness.