POLL: Is competitive Irish dancing in need of reform?

Let us know your thoughts - is it time for competitive Irish dancing to undergo some serious changes? 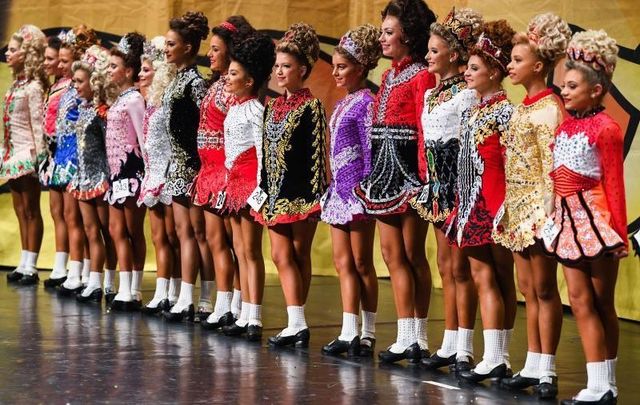 Irish dancers at the 2018 CLRG World Irish Dancing Championships in Glasgow, Scotland. Is it time for reform? Getty Images

As CLRG is being "assessed" by the Irish Competition Authority, we want to know your thoughts on the state of competitive Irish dancing

Update: This poll is now closed. See the results and responses here.

Competitive Irish dancing has become, undoubtedly, an expensive sport, despite its humble beginnings.

Recently, a group of TCRGs (Irish dance teachers) took a stand against their governing organization CLRG [An Coimisiun le Rinci Gaelacha] when it was revealed that rates in the designated hotel block for the 2020 World Irish Dancing Championships, the organization’s most prestigious competition, were higher than prices outside of the block.

Further, attendees from outside of Ireland and Northern Ireland who opt to stay outside of the price-inflated hotel block in Dublin will be subject to a daily €50 ($55) ‘facility fee,’ in addition to the daily door fee, when attending the Dublin Convention Center for the competition.

Fed up, the group of teachers lodged a formal complaint with the Irish Competition Authority, alleging that CLRG is extorting its attendees.

The formal complaint, which is still being “assessed” by the ICA, is the first substantial stand that has been taken against CLRG.

Teachers, as well as Irish dancers' parents, have had enough. Classes, competitions, travel to and lodging at competitions, as well as shoes, wigs, costumes, makeup, practice gear - it all adds up to a hefty price tag on what used to be a modest cultural activity.

Let us know in our poll here, and sound off in the comments as well.