There are 10 million glasses of the black stuff sold around the world every day, but do you know which countries sell the most Guinness? 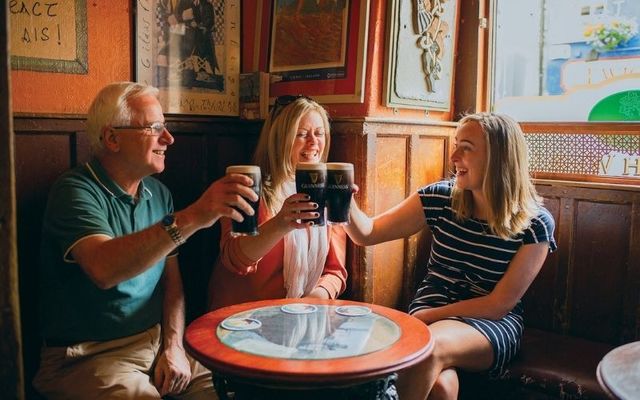 You might think Ireland is the country in the world that sells the most Guinness, but you'd be wrong!

Guinness is famously brewed in Dublin city and dates back to 1759, however, nowadays there are 49 breweries around the world, and Guinness is sold in over 150 countries.

The black stuff has always traveled. In 1817, eight barrels of porter journeyed across the Atlantic to South Carolina. By 1827, Guinness was being drunk in Africa, and by 1858 it had made it all the way to New Zealand.

Guinness is truly a global phenomenon, but who's drinking the most? 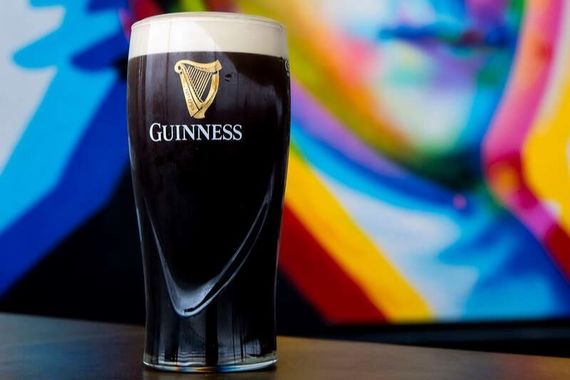 Guinness is sold the most in these five countries:

Who knew! The Brits are the biggest drinkers of Guinness in the world. In fact, it's said that one in every 10 pints sold in London is a Guinness.

The birthplace of Guinness, it's not surprising that Ireland crops up in the top five. Arguably the most famous Irish brand in the world it's a product to be proud of. Imagine on St. Patrick's Day there are 13 million pints of Guinness sold around the world. Sláinte!

Africa, with its $13 billion beer market, is the biggest source of beer sales for the owners of Guinness. Guinness is a real favorite in Nigeria but for the most part, they drink Foreign Extra Stout. This is a bottled stout that Guinness has been exporting to the far reaches of the British Empire in the 18th century. In 1960, Nigeria gained its independence from the UK, and two years later, the Nigerian capital of Lagos became home to the first Guinness brewery outside of the United Kingdom.

According to the US Census, 31.5 million residents claim Irish ancestry. It's little surprise that Guinness is so popular. Of course, there are great Irish pubs all across America and Guinness has remained popular across the board.

Cameroon is putting in some solid Guinness sales. It drinks almost as much Guinness as the folks in the US but is 13 times smaller! Guinness has been popular in Cameroon since the start of the 20th century when it was introduced by European traders.