New research from scientists at University College Cork finds that fiber could be key to ensuring proper brain function during middle age. 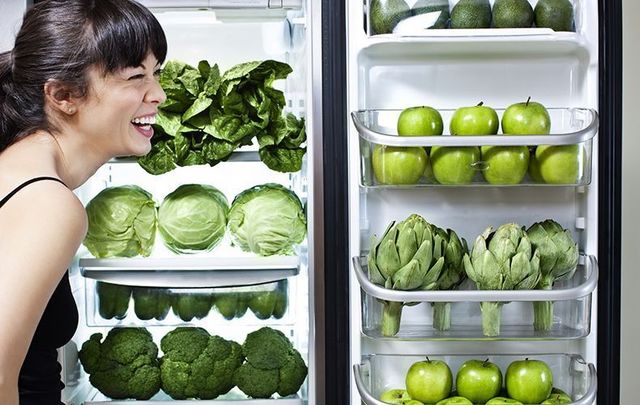 Are you getting enough fiber? Could it be the answer to a healthy middle-aged brain. Getty

New research from scientists at University College Cork finds that fiber could be key to ensuring proper brain function during middle age.

Many physiological changes take place during middle-age, including brain function, but it's unclear what causes these changes. Scientists at University College Cork (UCC) have found that changing gut bacteria through a fiber-rich diet could help to reduce inflammation in the brain, which could have a positive influence brain aging an function.

Read more: Irish student to have an asteroid named after him after winning at science fest

Gut bacteria have been shown to play a key role in regulating brain function, especially where emotional behavior is concerned. Prebiotics, which are non-digestible fibers that promote the growth of beneficial bacteria in the intestines, are extremely important in regulating gut microbes. Inulin is one such prebiotic found in a wide variety of fruits, vegetables, and herbs, including wheat, onions, bananas, leeks, artichokes, asparagus, and chicory, that could be the key to keeping our brains healthy as we grow older. 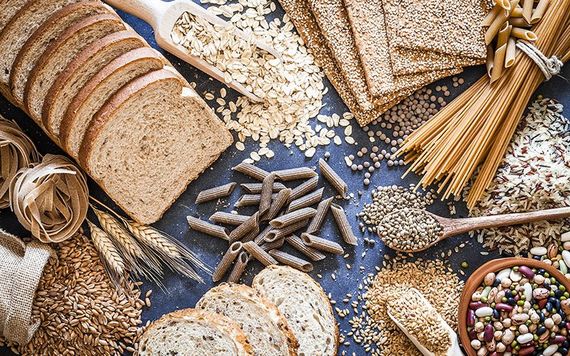 Get that fiber in to you!

Speaking about this new research, Professor Cryan said that many previous studies had only focused on the effects in the elderly, as opposed to prevention.

Read more: Ireland’s potatoes save millions from famine and drought in Ethiopia

“We wanted to see whether an inulin enriched diet that can modulate the composition of the microbes in the gut could also improve brain health and wellbeing. The community of microbes in the gut changes with aging. Many studies in aging focus on very old animals and this may be too late to reverse the age-associated changes. We chose middle age in the hope that we could promote healthy aging.” 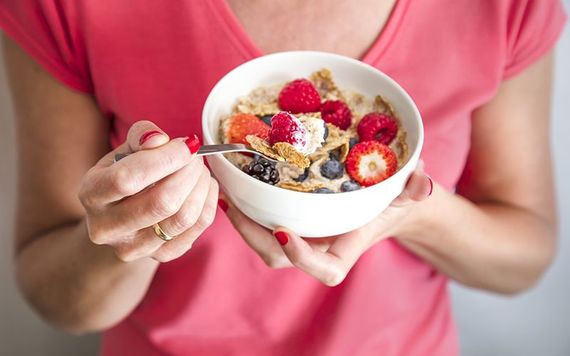 This new research, according to the scientists behind it, could mean that a diet supplemented with prebiotics could reverse the effects of aging in middle-aged brains. This conclusion was reached after the scientists noticed that middle-aged mice had shown improved hippocampus function, which is the region of the brain that regulates learning and memory. This improvement is hypothesized to have occurred as the prebiotics in a fiber-rich diet reversed activation of microglia, which are immune cells that play a key role in neuropsychological and neurodegenerative conditions.

This new research suggests that prebiotic dietary fibers could be developed as a strategy to promote healthy aging by protecting brain function.

For more information about this research, head to leading journal Molecular Research, which published the finding from this study, which was undertaken by Professor John F. Cryan, Professor Ted Dinan, Dr. Harriet Schellekens and Dr. Marcus Boehme.