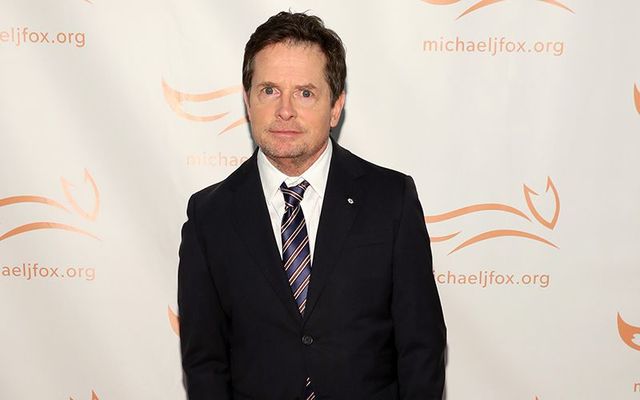 Inflazome has developed a drug that cures Parkinson’s in mice and now plan to start human clinical trials.

Professor Luke O’Neill of Trinity College said he was delighted to get the support of the Michael J. Fox Foundation as the foundation is a huge player in the field.

The money will bring the company closer to human trials which they now hope to commence in November in Australia where it is much less expensive to carry out clinical trials.

The drug works because scientific data indicates that the NLRP3 inflammasome is overactive in a broad range of serious medical conditions driven by harmful inflammation. The drug specifically attacks that issue.

The drug could be used to attack several diseases including neurological disorders such as Alzheimer's and Parkinson's, as well as inflammatory bowel disease and cardiovascular diseases.

“The Michael J. Fox Foundation is a fantastic organization with a passionate commitment to new science, science translation and candidate therapies for Parkinson’s. We are fully aligned in our shared goal to help patients with Parkinson’s and other debilitating neurodegenerative diseases, for which there are inadequate therapies and no cures. 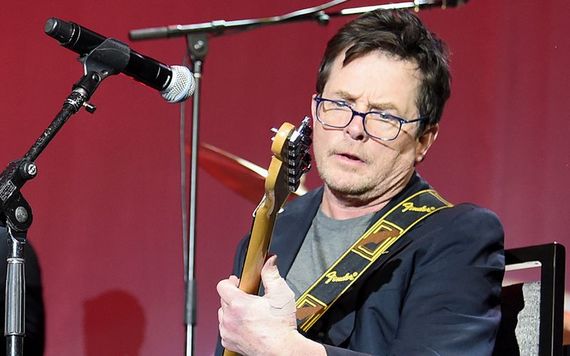 Michael J. Fox was diagnosed with Parkinson's when he was 29. Image: Getty.

“Their support will help us advance and hopefully validate our disruptive approach to diagnose and then treat patients by focusing on neuroinflammation.”

This news comes after the company completed a €40m Series B funding round in November.

Headquartered in Dublin, and with offices in Cambridge, UK, Inflazome was founded in 2016 by academics Professor Matt Cooper, the University of Queensland (Australia) and Professor Luke O’Neill from Trinity College, following a joint collaboration between the two.