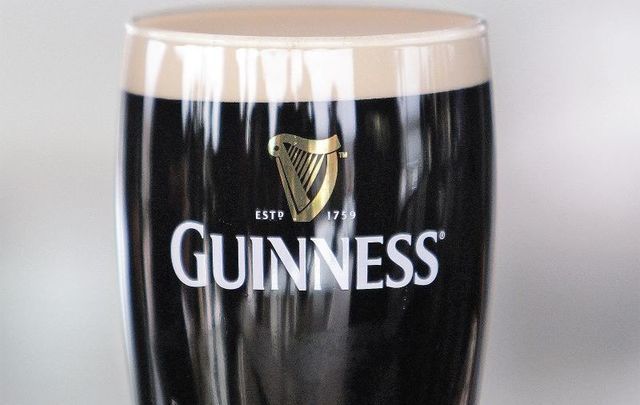 Guinness is donating $1 million to organizations in Baltimore, Maryland, which the brand says is its "home in America."

The Guinness Open Gate Brewery in Baltimore, Maryland, is making the donation as part of a $20 million community fund set up by parent company Diageo.

The donation includes a grant of $250,000 for the Baltimore Action Legal Team, which provides legal support to Baltimore residents arrested during the protests that began spreading across America after George Floyd died in Minneapolis police custody in May.

An additional $250,000 will be donated to the Maryland Food Bank, which works to address the impact of racial inequality and structural barriers to food access.

Guinness has said it will work with the Baltimore community and advisors to determine how to donate the remaining $500,000 "to do the most good."

In a statement posted to social media on June 18,  the Guinness Open Gate Brewery said it "unwaveringly" supports the Black Lives Matter movement and is looking at how to use its platform and resources to help "not just now but for the long haul."

"The time for words has passed and we are ready to get to work," said the post. "We will be sharing our plans to be part of the solution across the U.S. in the very near future, but today we are beginning with a $1 million commitment to the city of Baltimore, because it is our home in America and you have welcomed our team at the Guinness Open Gate Brewery with open arms. We are proud to join you in the fight for equality."

The Baltimore brewery opened in 2018, becoming the first Guinness brewery in the US in over 60 years.

After closing to visitors on March 13 due to the COVID-19 pandemic,  the brewery reopened on Thursday, June 18 with social distancing and following safety protocols.