Guinness set to open its first US brewery in 60 years 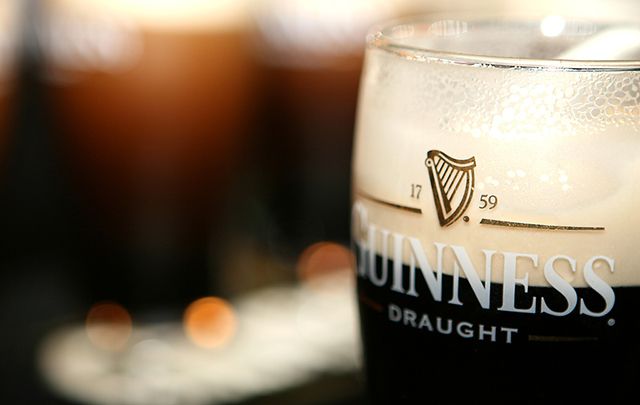 Guinness lovers in the US have something big to celebrate: plans for a new Guinness brewery and visitor center.

Multinational beer and spirits company Diageo, which owns Guinness and Harp, among many other famous brands, is planning on opening a brand new Guinness brewery in Baltimore County, Maryland in the fall.

It will be the first Guinness brewery in the US in 60 years.

Diageo is planning on investing $50 million (€46 million) in this project and will begin construction this spring at a former bottling plant in Relay, MD, which closed in 2015. The project is expected to create 70 new jobs in brewing, warehousing and packaging, as well as in the visitor experience side of the operation.

The aim is reportedly to replicate a version of the famous Dublin-based Guinness Open Gate Brewery at this new site in Relay and Diageo hopes to have the project completed by this coming fall, to coincide with the 200th anniversary of the importation of Guinness into the United States. As with the site in Dublin, visitors will be able to tour the brewery and taste brand new innovative beers in an on-site taproom.

The "mid-sized brewery" and "innovation microbrewery" will focus on brewing beers specifically targeted for the U.S. market, like Guinness Blonde and Guinness IPA which have been launched in recent years. Guinness will still be brewed in Dublin for the U.S. market as well as at its brewery in Montreal, Canada, which supplies North America with Guinness Draught.

Tom Day, President of Diageo Beer Company, USA, said, "Opening a Guinness brewery and visitor center in the U.S. will enable us to collaborate with fellow brewers and interact with the vibrant community of beer drinkers.

"Given the success of our Open Gate Brewery in Dublin and the popularity of beer tourism in the U.S., we are confident that Americans will welcome the opportunity to come experience Guinness brewing in Baltimore County."

Diageo also recently announced plans to to launch a brand new blended whiskey in Ireland, called Roe & co, with the aim of releasing across Europe in March of this year. They are hoping to capitalize on the boom blended Irish whiskey has experienced in in recent years. This new distillery will be located at the former Guinness Power House on Thomas Street in Dublin City, subject to planning approval by Dublin City Council.

Colin O’Brien, Operations Director of Diageo, stated: “The planned distillery will provide employment in the coming years – both at construction and operation stages. It will complement what is already the country’s most popular tourism offering, The Guinness Storehouse.

“This investment further demonstrates Diageo’s commitment to the growing vibrancy of The Liberties, one of the City’s most dynamic districts and the home of Irish Whiskey during the original golden age of Irish distilling. We are excited that the planned distillery will help revive the proud tradition of distilling in the Liberties.”

Would you make a trip to visit the planned Guinness Open Gate Brewery in Maryland?  Let us know in the comments below.