Fighting 69th Irish Whiskey is inviting veterans to submit their favorite original cocktail recipes to be in with a chance of winning a St. Patrick's Day trip to New York City. 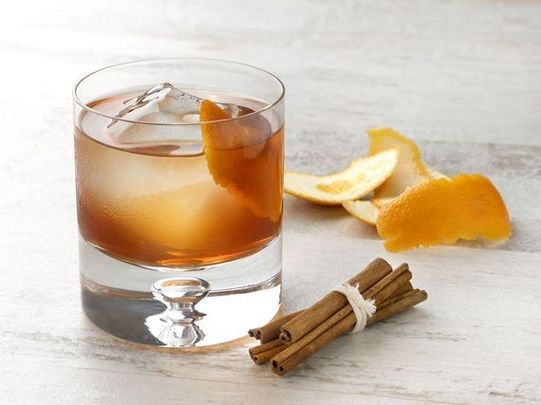 Fighting 69th Irish Whiskey is holding a cocktail-making competition for army veterans with a chance of winning a three-day trip to New York City for St. Patrick's Day 2022.

The Irish whiskey, described as authentically Irish and uniquely American, is inviting veterans to submit their favorite original cocktail recipes before January 28, 2022.

All entries must have a name, a unique recipe including Fighting 69th Irish Whiskey, and instructions for preparation and serving.

All entrants must be 21 years or older and must have served in the US Armed Forces.

ATTN VETERANS! This cocktail contest is for you! If you’d like to win a trip for two to New York City for the 2022 St....

The winning applicant will receive a three-day trip to New York City for St. Patrick's Day, including flights, accommodation, and transportation within the Big Apple.

They will also take part in the famous New York St. Patrick's Day Parade, which has been led by the Fighting 69th Regiment since 1851.

Members of the unit raise a toast every St. Patrick's Day to the sacrifices that soldiers in the unit have made while serving the United States. They also honor the heritage of the unit and its connection with Ireland.

To ensure that members of the unit were using an appropriate drink to make the toast, the Sixty-Ninth Infantry Regiment Historical Trust decided to distill its own whiskey.

The non-profit was established to preserve the heritage of the historic unit whilst also providing financial assistance for members of the unit, veterans, and their families. A portion of the whiskey sales goes toward the trust's mission.

The winning applicant will also see their creation included in an upcoming Fighting 69th cocktail book.

Fighting 69th Irish Whiskey will announce the winner of the competition via email on February 22, 2022.