Noel Lee from Connemara Seaweed Company is spreading the word of its health value and promising nutrients far and wide. 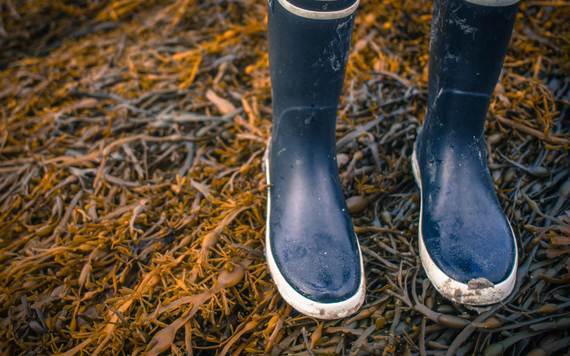 Seaweed, it's a natural in Ireland. Getty

Is seaweed the new kale? It’s proven to be both a superfood and a promising industry for Ireland. Just ask Noel Lee.

In 2014 Noel Lee started the Connemara Seaweed Company. He says it’s always been a healthy part of cooking in Ireland, but now, word of its health value and promising nutrients is spreading far and wide.

“We have used it here for centuries, some even credit seaweed as saving lives during the famine. But we use it in stews and soups more to add nutrients and a healthful boost than flavor,” Lee says. 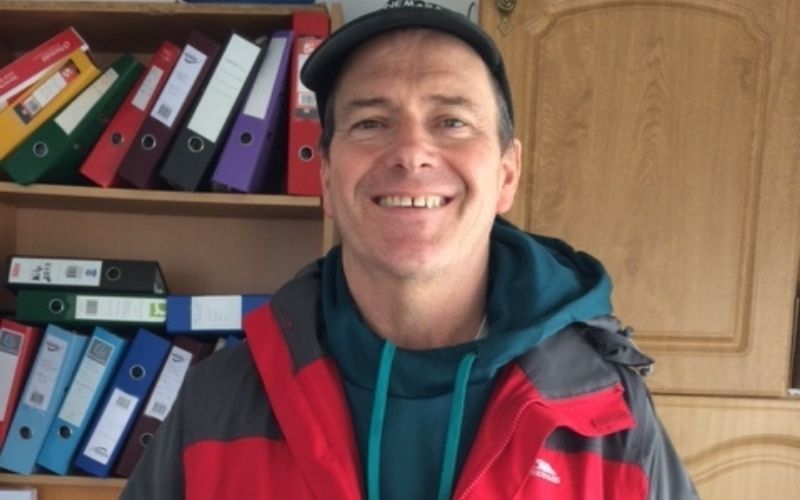 He now employs a group of harvesters at the Connemara Seaweed Company. They collect 13 different varieties, that are rinsed, dried on racks and milled into seasonings. It is the simplest of processing plants and demand for what it turns out is skyrocketing.

It takes 20 hours at a low temperature to dry out the crop and maintain its abundance of health benefits. Some varieties are known for their taste, others as a means of soothing a cough, or improving your diet. And it finding its way to restaurants and kitchens all across Ireland and Europe. 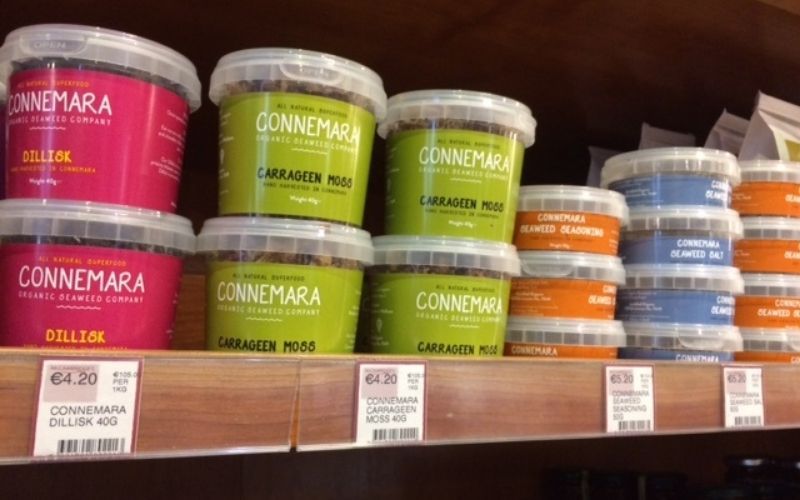 Connemara Seaweed Company on the shelf in Galway. Credit: ErinMeehanBreen.com

“Germany, France, Spain, and Portugal are buying a lot,” Lee says. “It hasn’t caught on yet in the United States but more and more Americans coming here are picking it up and taking it home with them.”

It’s a superfood with a super future. Like Kale, but more versatile, cheaper to produce and it packs in nutrients and minerals beyond what kale has been touted as supplying.

You can hear Noel Lee talk about his process and his seaweed in Episode 31 of Erin’s Isle here.