Visit the brewery that combines over 260 years of Irish brewing experience with American beer creativity. 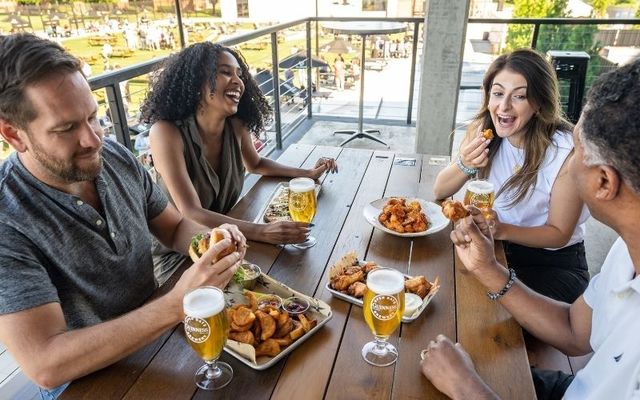 Discover a piece of what Baltimore has to offer by visiting the Guinness Open Gate Brewery in Maryland.

Baltimore's official birthday is July 30, the date in which a petition was passed in 1729 to allow the building of the town on the Northside of the Patapsco River.

This month when celebrating Baltimore, why not visit one of the city's biggest attractions, The Guinness Open Gate Brewery? The brewery which combines over 260 years of Irish brewing experience with American beer creativity, first opened in August 2018 and became the first Guinness brewery on US soil since 1954.

A 'Visit Baltimore' installation was placed outside the brewery and is the perfect photo opportunity if you're marking the city's birthday! The sculpture serves as a symbolic nod to Guinness' role as a gateway for visitors who may not have otherwise considered visiting the city of Baltimore. 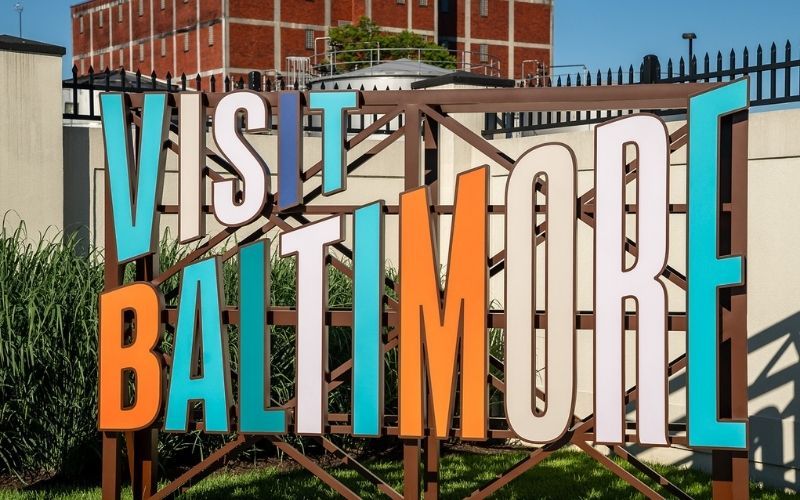 This year Guinness Open Gate Brewery launched their Allyship Series. The purpose of the series is to use beer to create a more inclusive and representative space at the Open Gate Brewery, while also working to support local organizations with similar goals of equality. 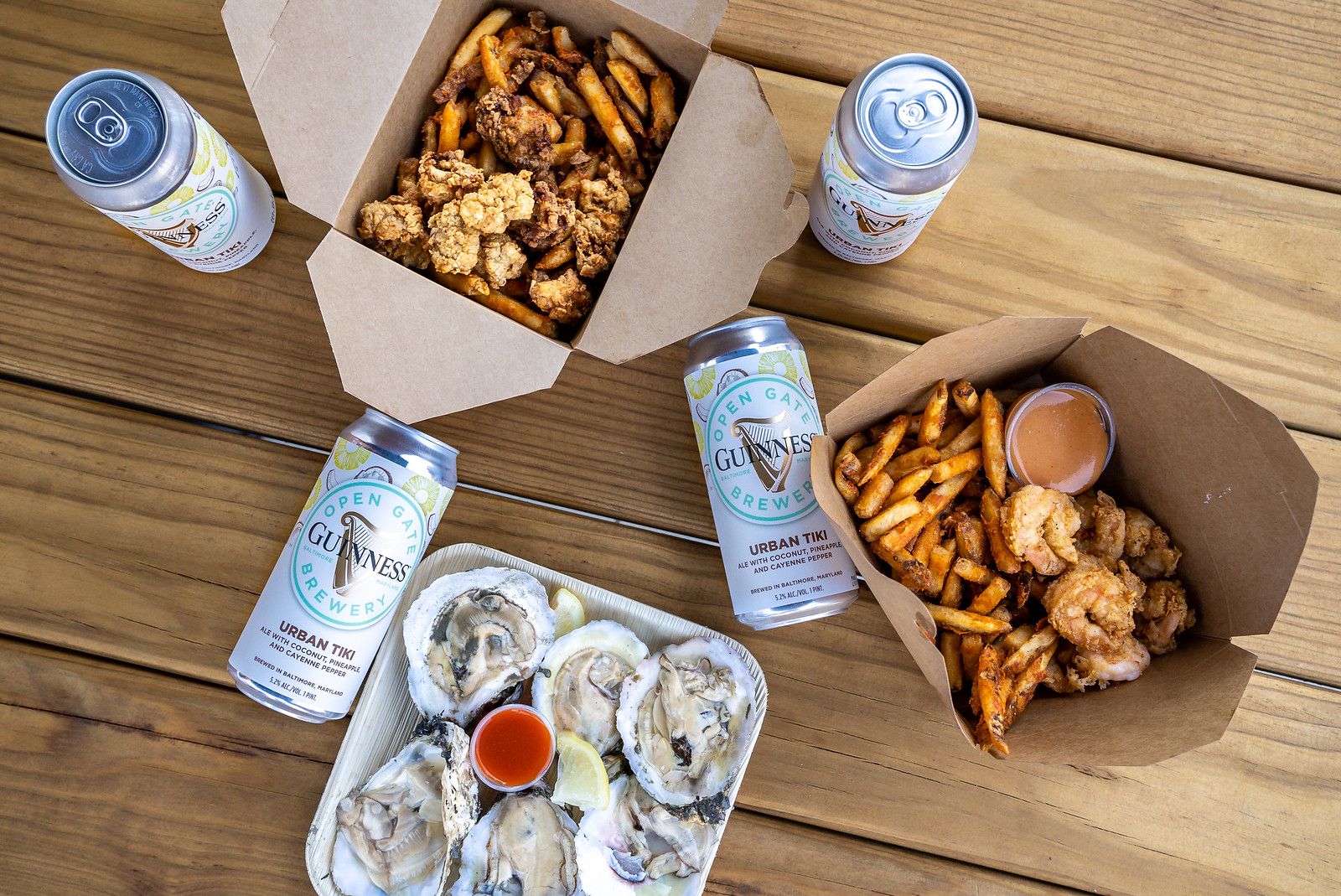 In June the Brewery released the sixth beer in their Allyship Series called ‘Urban Tiki.’ Guinness collaborated with Jasmine Norton of The Urban Oyster bar to create an ale brewed with coconut, pineapple, and cayenne pepper.

“My mission was to create a beer for everyone to enjoy, from new to seasoned beer drinkers.  I’m a risk-taker when it comes to food so adding cayenne pepper for that extra kick made this play on the signature pina colada that much better, says Jasmine Norton. 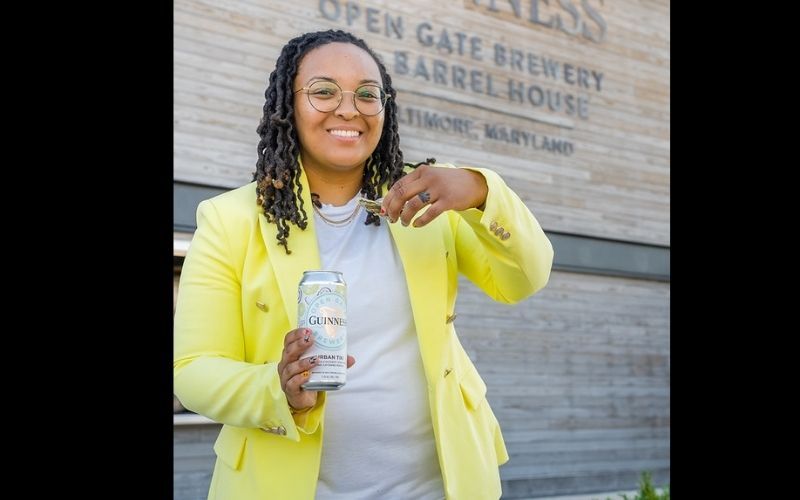