The team behind "The Quiet Girl" had the most heartwarming reaction to learning they had scored a historic Oscar nomination. 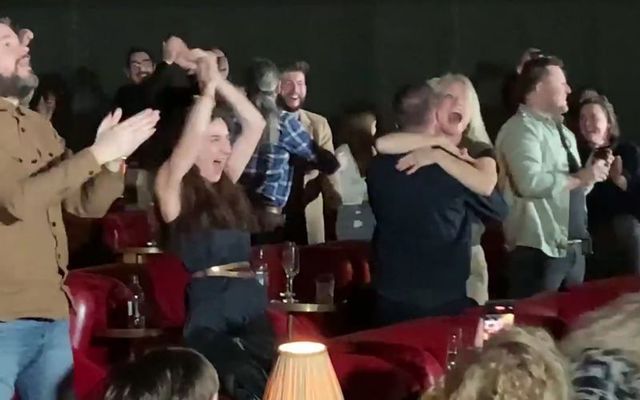 January 24, 2023: "Wild" scenes as the team behind "The Quiet Girl" learns it received an Oscar nomination. @quietgirlfilm, Twitter

In case you hadn’t heard, Irish talent made a big splash at the 2023 Oscar nominations announced on January 24, scooping up more than a dozen nods across several categories.

Among them was “The Quiet Girl,” which made history as the first-ever Irish language film to receive an Oscar nomination. It's nominated in the International Feature Film category alongside four other films.

On Tuesday, not long after the 2023 Oscar nominations were revealed, the team behind "The Quiet Girl" shared this emotional clip of their reaction to the historic nomination:

Speaking on the film’s Oscar nomination, Colm Bairéad, the film's writer and director, and Cleona Ní Chrualaoi from Inscéal, the production company behind the film, said: “We are honoured beyond words that 'An Cailín Ciúin' / 'The Quiet Girl' has been nominated for the 95th Academy Awards.

"This is a truly historic and meaningful moment for Irish film, the Irish people, and the Irish language.

"This film has been an extraordinary labour of love and it has been a joy to see audiences the world over take it into their hearts.

"Our sincere thanks to the members of the Academy for embracing 'An Cailín Ciúin' / 'The Quiet Girl' and giving her a voice. Our huge thanks also to the funders of this film; TG4, Screen Ireland, and the Broadcasting Authority of Ireland, to the Irish Film and Television Academy, Bankside Films, and to all of our wonderful distributors around the world."

Based on Claire Keegan's novella “Foster,” “An Cailín Ciúin” is described as an intricate, deeply felt coming-of-age drama that delves into the meaning of family through the eyes of a neglected young girl.

Set in rural Ireland in 1981, the film follows Cáit (Catherine Clinch) as she is sent from her overcrowded, dysfunctional household to live with distant relatives for the summer. She is welcomed with open arms by Eibhlín (Carrie Crowley), but her husband (Andrew Bennett) keeps Cáit at arm’s length.

Slowly, however, a warmth grows within this makeshift family and Cáit begins to blossom in their care. But in this house where there are meant to be no secrets, she discovers one painful truth.

"An Cailín Ciúin" was funded through the Cine4 scheme from TG4, Screen Ireland, and the Broadcasting Authority of Ireland. The film is also in receipt of the Irish Government’s Section 481 tax incentive.

The film has grossed over €1million at the box office in Ireland and the UK becoming the most successful Irish-language film ever.

"An Cailín Ciúin" has been awarded a plethora of awards since its premiere at Berlinale last February, including the first domestic film named as best film of the year by Dublin Film Critic's Circle, Best Cinematography at the 2022 European Film Awards for Kate McCullough, seven IFTAs and numerous other awards from Sydney to Colorado.

"An Cailín Ciúin" has also recently received nominations for the British Academy Film Awards - the BAFTAs for Best Film Not in the English Language and Best Adapted Screenplay for its writer-director, Colm Bairéad.

Upon the film's Oscar nomination, Alan Esslemont, TG4 Director General, said: "'An Cailín Ciúin' has touched the hearts of cinema-goers throughout the world, breaking record after record.

"Colm Bairéad and Cleona Ní Chrualaoí have created a classic masterpiece and have become a huge source of pride for those of us who speak this minority language and for all those people worldwide who understand the importance of a thriving Irish language for Ireland’s culture and creativity.

"I congratulate everyone involved this success - cast and crew, my own colleagues at TG4, and our partners at Screen Ireland and the BAI.

"Our ‘Cine4’ scheme was about creating a new world of movies for the Irish language community but has in actual fact been central to a new wave of cinema for all of Ireland.

"The road towards the Oscars has been opened by Colm and Cleona and today we celebrate the global resonance of that huge achievement." 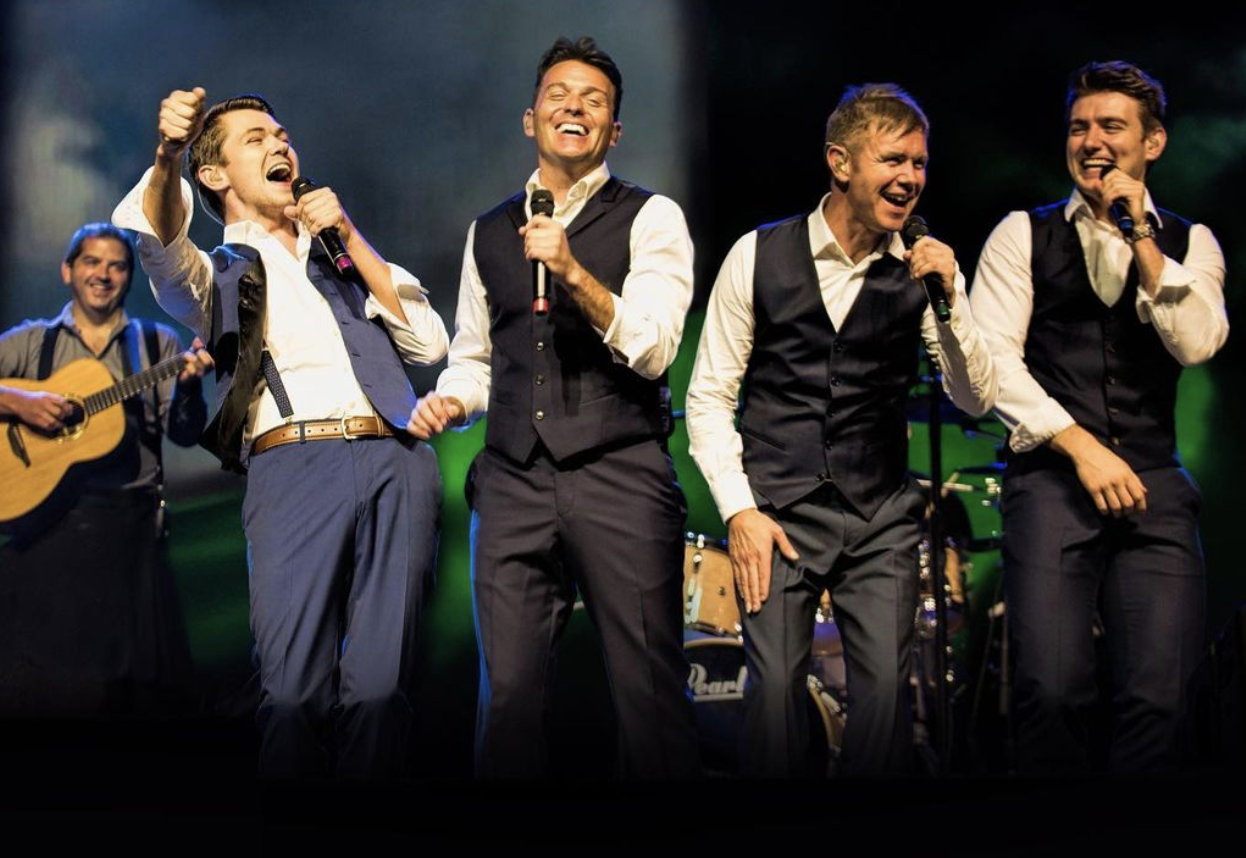