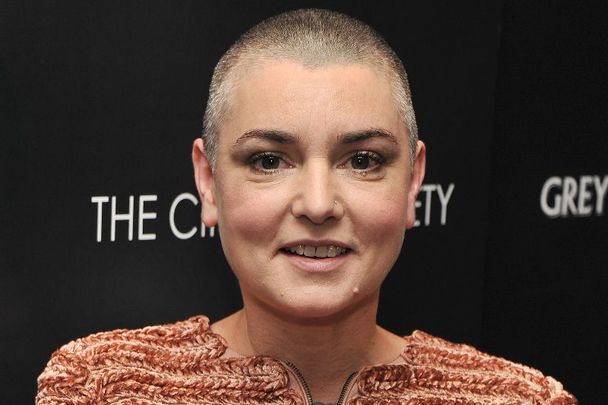 Here are some top facts about Sinéad O’Connor to celebrate the Irish singer's birthday.

Happy birthday to one of Ireland's greatest singers, Sinéad O'Connor! O'Connor has achieved an incredible amount and despite her ups and downs, her music continues to entertain.

In celebration of the birthday of the "Nothing Compares to You" singer, here are some top facts about her: 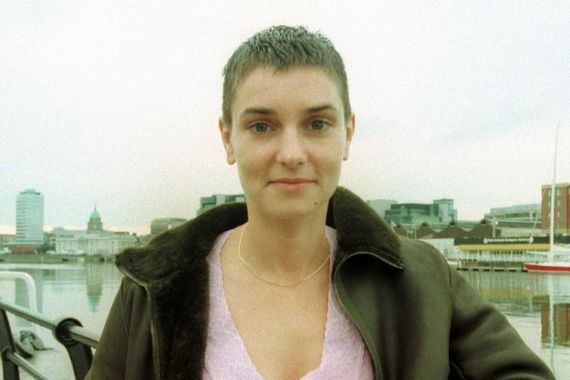 The Irish singer was ordained as a priest by a Roman Catholic splinter group called the Latin Tridentine Church, taking the clerical name Mother Bernadette Maria. In 2018, however, she converted to Islam. 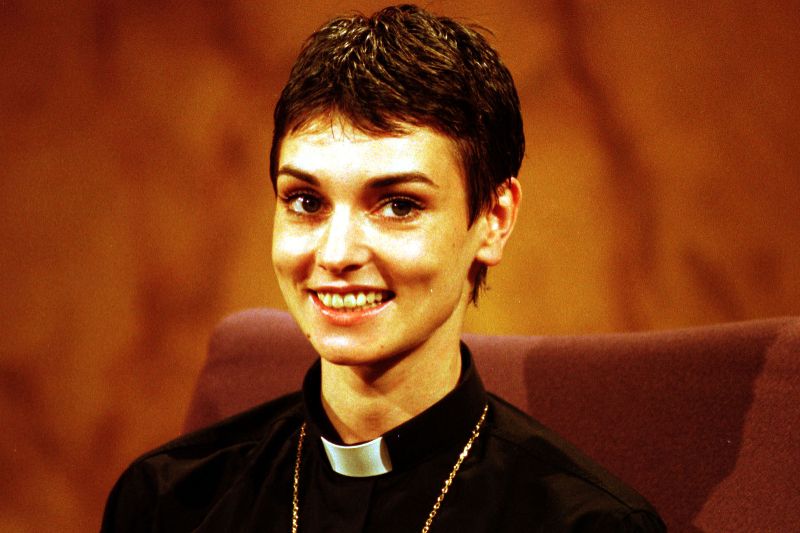 April 30, 1999: Sinead O'Connor on RTE's Late Late Show after being ordained as a priest. (RollingNews.ie)

She was chosen by People magazine as one of the 50 Most Beautiful People in the world in 1991. 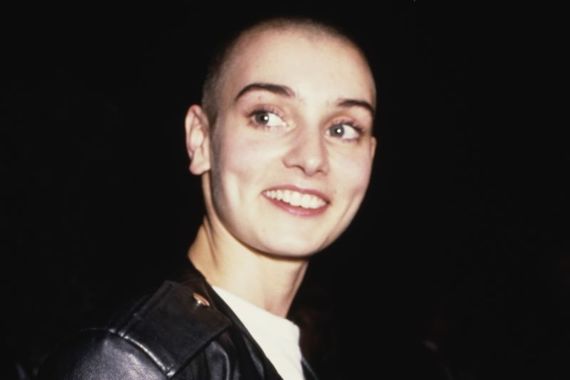 In 1992, O'Connor famously ripped up a photo of the then Pope John Paul II on "Saturday Night Live" saying, "Fight the real enemy."

O'Connor was cast as the Virgin Mary in Neil Jordon's 1997 drama, “The Butcher Boy.”

She achieved international success in 1990 with her cover of Prince’s “Nothing Compares to You.”

Throughout her career, O'Connor has been nominated for a Grammy Award seven times. She won once, in the Best Alternative Music Performance category for her "I Do Not Want What I Haven't Got" in 1991.

Sinéad has four children - Jake, Roisin, Shane, and Yeshua. She welcomed her first grandchild in 2015 when her son Jake had a boy with his girlfriend. Tragically, in January 2022, Sinéad's son Shane, aged 17, took his own life.

The Dubliner admitted on The Oprah Winfrey Show in 2007 that she had been diagnosed as bipolar and that she had attempted suicide on her 33rd birthday. However, she later revealed in 2014 that she received three other opinions, all of which told her she was not bipolar. She has also been diagnosed with complex post-traumatic stress disorder and borderline personality disorder.