The new Sinéad O'Connor documentary will not be able to use "Nothing Compares 2 U" after Prince's estate denied filmmakers the right to use her most famous song in the film. 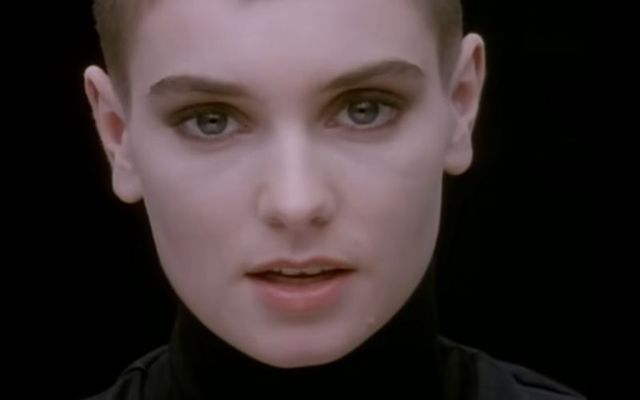 A new Sinéad O'Connor documentary will not be able to use "Nothing Compares 2 U" after Prince's estate denied filmmakers the right to use her most famous song in the film.

"Nothing Compares" premiered at the Sundance Film Festival in the US last week, but O'Connor's most famous and celebrated hit was noticeable only by its absence.

According to the Irish Independent, a short note at the end of the film explained the song's absence, stating that "The Prince estate denied use of Sinéad's recording of 'Nothing Compares 2 U' in this film".

Prince first released the song in 1985 on "The Family", an obscure album released as a side project.

However, the song would not catapult to international fame until 1990 when O'Connor, sporting an iconic shaved head, covered it for her second album "I Do Not Want Want What I Have Not Got".

O'Connor's cover instantly eclipsed the original and became a chart-topper in more than a dozen countries around the world, including Ireland, the UK, the US, Australia, New Zealand, Canada, and Germany.

In her 2021 memoir "Rememberings", O'Connor recalled visiting Prince shortly after she had covered the song.

She alleged that Prince invited her to his LA mansion before acting aggressively toward her. She also alleged that he threw a "sexual tantrum" and tried to prevent her from leaving the mansion, before eventually pursuing her in his car.

"I never wanted to see that devil again," O'Connor wrote in the memoir.

Prince only started performing the song at concerts and other live events after O'Connor's cover became an international hit. The Minneapolis-born singer-songwriter died in April 2016 following an accidental overdose of the prescription drug fentanyl.