"I often think you are the brother me and Vic never had! Don’t even bother with people slagging you or lying about you." 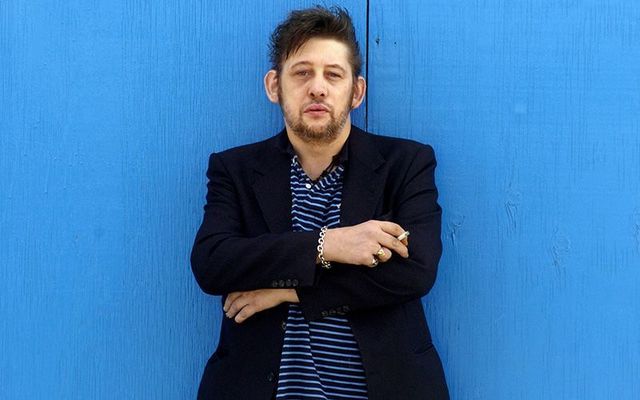 BFFs will stand for each other no matter what, as evidenced by the decades-long friendship between Johnny Depp and Pogues frontman Shane MacGowan.

Johnny Depp was in attendance at the Karlovy Vary Film Festival in the Czech Republic last weekend for double duty – promoting his new film Minamata, and introducing one of his passion projects, the MacGowan documentary "Crock of Gold: A Few Rounds With Shane MacGowan", which Depp co-produced.

The latter is available on Hulu here in the U.S.  It was released a while back but Johnny is still happy to promote it whenever he can. He was at the Karlovy fest with Shane’s wife Victoria Mary Clarke among others associated with the film, even though some reports hinted that the festival’s organizers were doubting Depp’s attendance at the event given the ongoing and very public legal battles he’s fighting with his ex-wife Amber Heard.

Shane could clearly give a toss about what people think of Johnny. He posted a new Instagram tribute to his long-time pal which said, “Hi Johnny, I often think you are the brother me and Vic never had! Don’t even bother with people slagging you or lying about you.

“You’re a brilliant actor and a great musician and you’ve got a huge fan base who all love you and includes me and everyone I know.

“So keep on doing what you’re doing. People talking to me always ask about you and I say I can’t talk about you except I’m pretty sure you’re happy and to use a rock ’n’ roll cliché, f**k the begrudgers.” 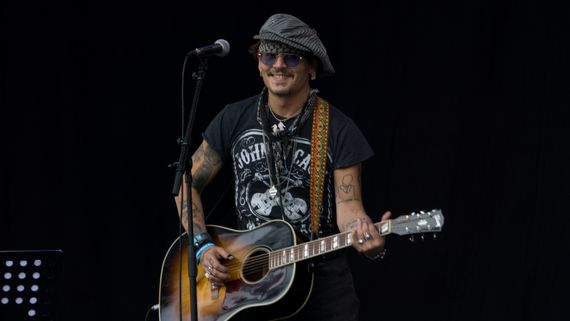 Sounds like Shane is on the money there. For his part, Depp told the Karlovy media of his mate, "Knowing Shane for 30 years, I am honored to be producing the definitive film on both my friend and one of the most important artists and beloved poets of the 20th century…from the first moment I met Shane my instant fear was, he doesn’t have two weeks – he’s not gonna make it. That was 30 years ago.”